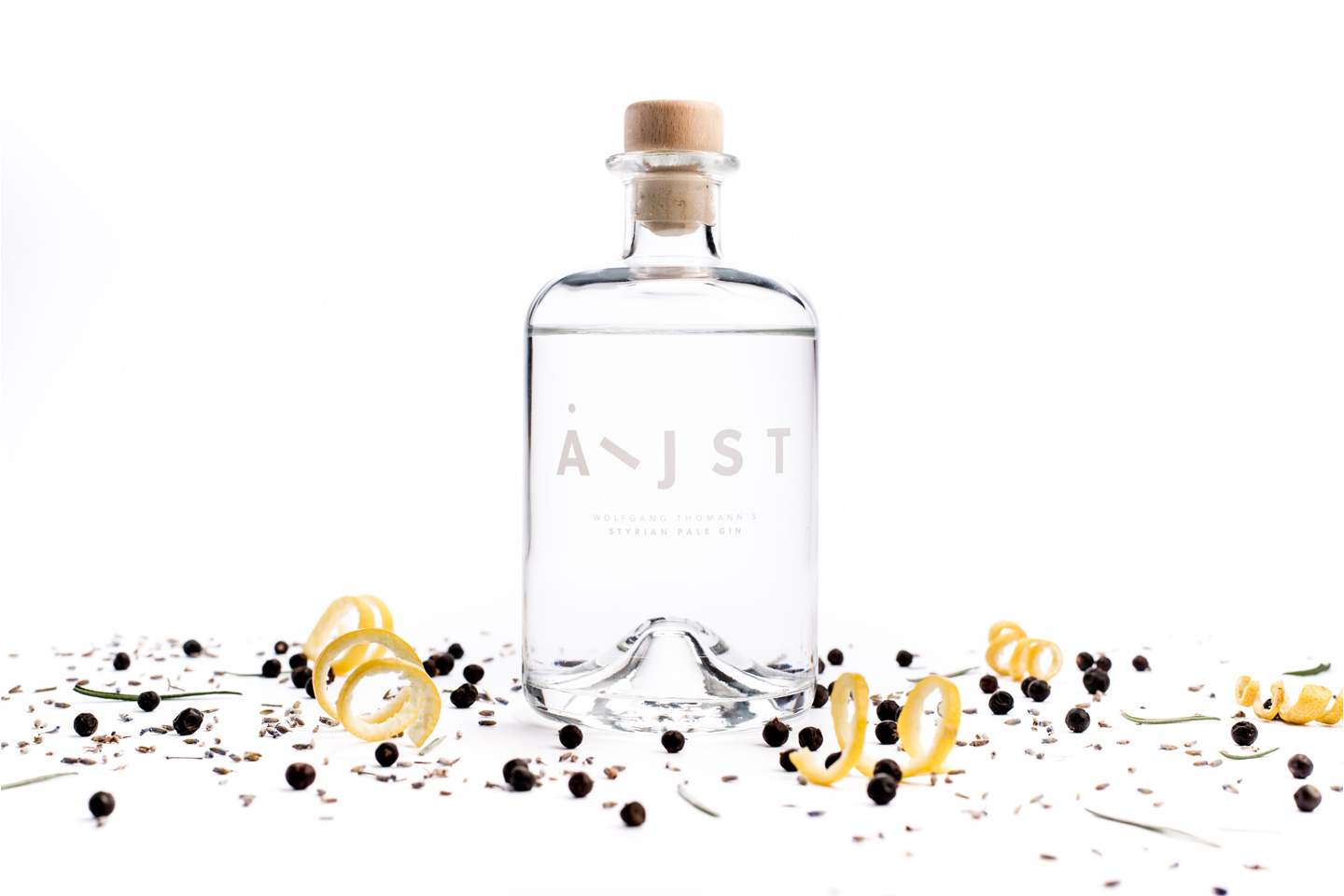 Aeijst, which is the Styrian word for twigs, is a gin produced by the Thomann family. It is made from purely organic ingredients in southern Styria. From the very beginning, the company has identified design as an important differentiator. The brand, developed by Les Avignons, reflects the character of the product: purist, clear and elegant.

The family business Aeijst around Wolfgang Thomann, based in Lang and St. Nikolai in Sausal, started to distil schnapps 25 years ago. The idea for Aeijst, which won Silver and Bronze at the International Wine and Spirit Competition 2015 in London, was developed later on.

Les Avignons was a collective of freelance designers based in Graz that operated locally as well as internationally. 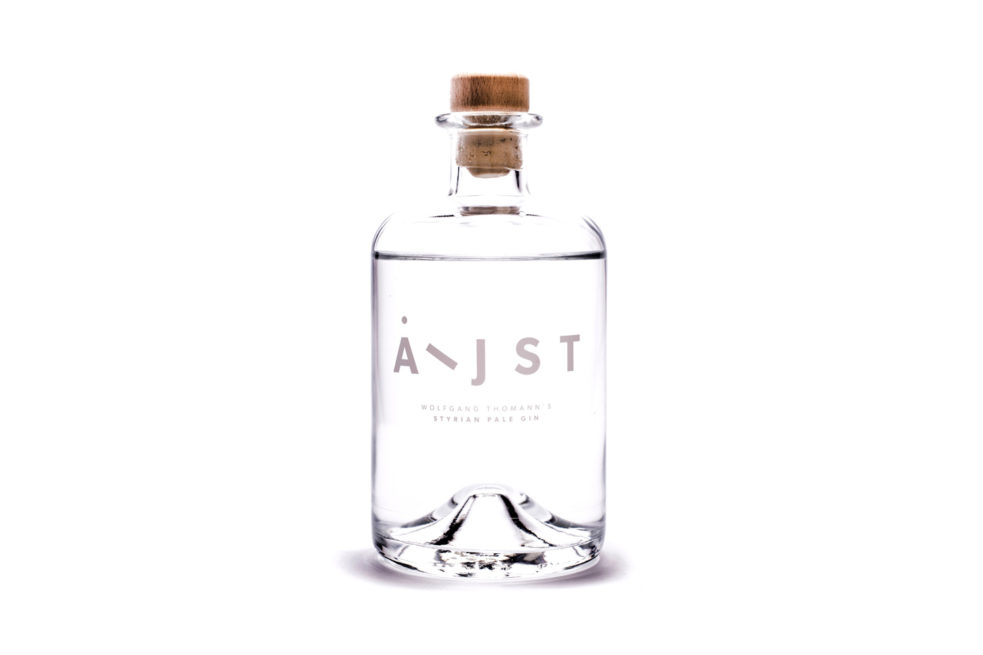 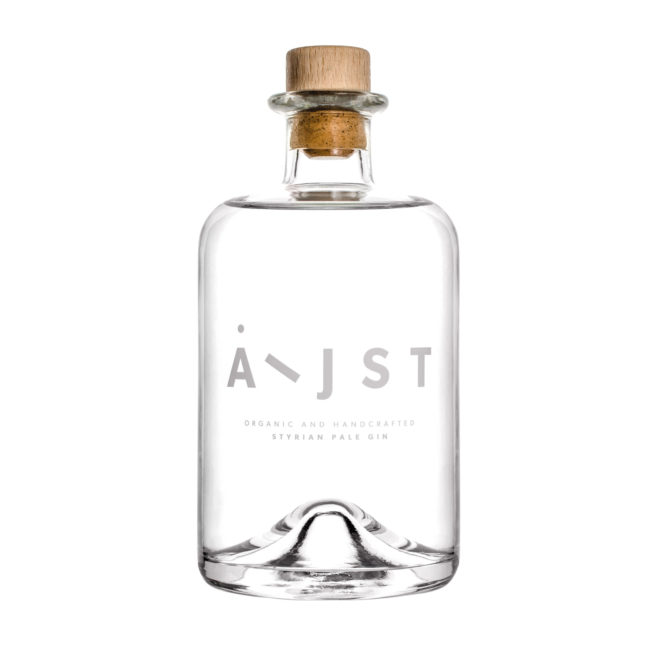 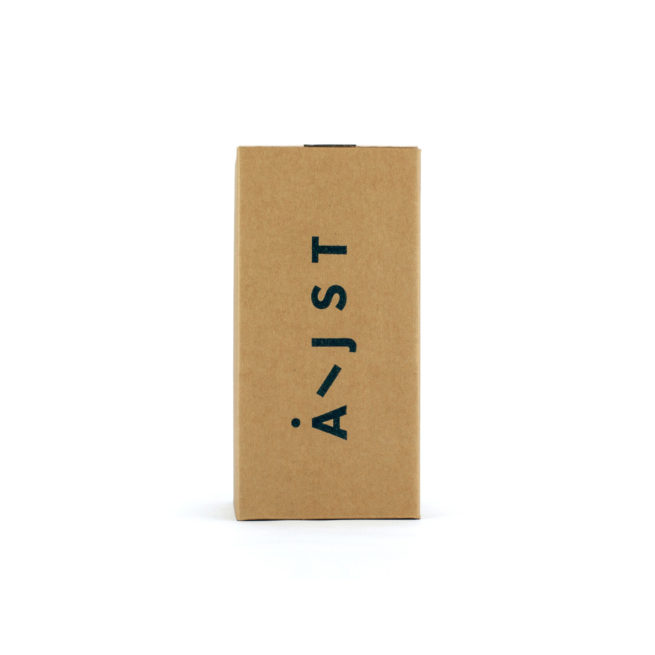 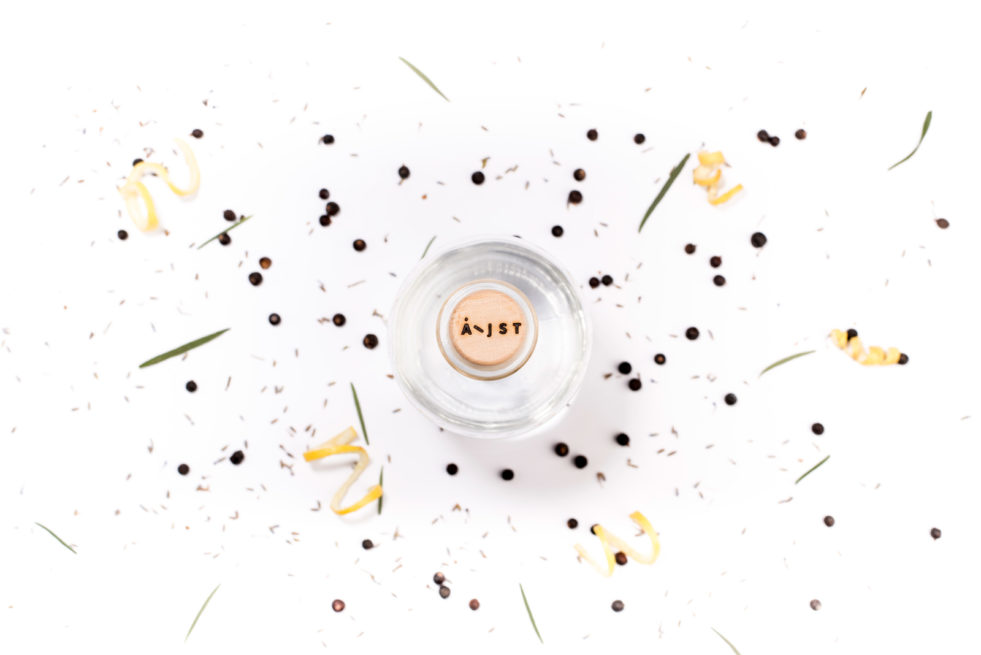 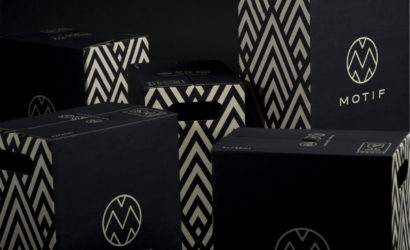 Branding
Motif Fine Art Wine
The name Motif does not only refer to the name of the winery MUSTER in Gamlitz, but also to the wine label itself. Johannes Frühmann and Mario Rampitsch from En…
Read more 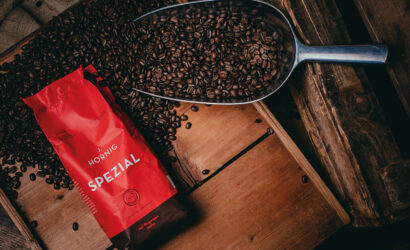 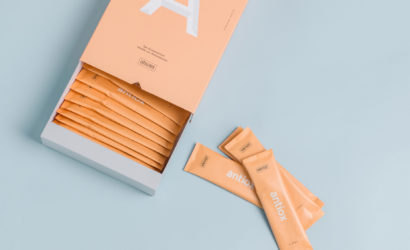 Branding, Health & Sports
Ringana Packs & Caps
The focus on the essential and the avoidance of unnecessary ingredients are reflected in RINGANA’s packaging design. The packs and caps of the food supplements present themselves minimalistic, fresh, clear…
Read more

Branding
Haindl Mill
Due to the signal colours yellow and green, the design takes up the colours of the golden ears of wheat and the dark green pumpkin seed oil and simultaneously manifests…
Read more 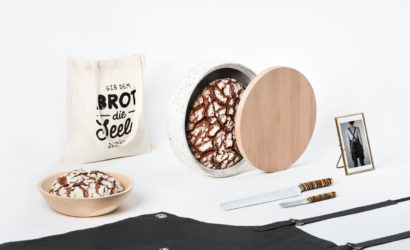 Branding
Martin Auer
The bakery trade is traditionally charged with emotions. Due to the new branding, moodley brand identity completely repositioned the baking trade in Graz and expanded the positive image with a…
Read more