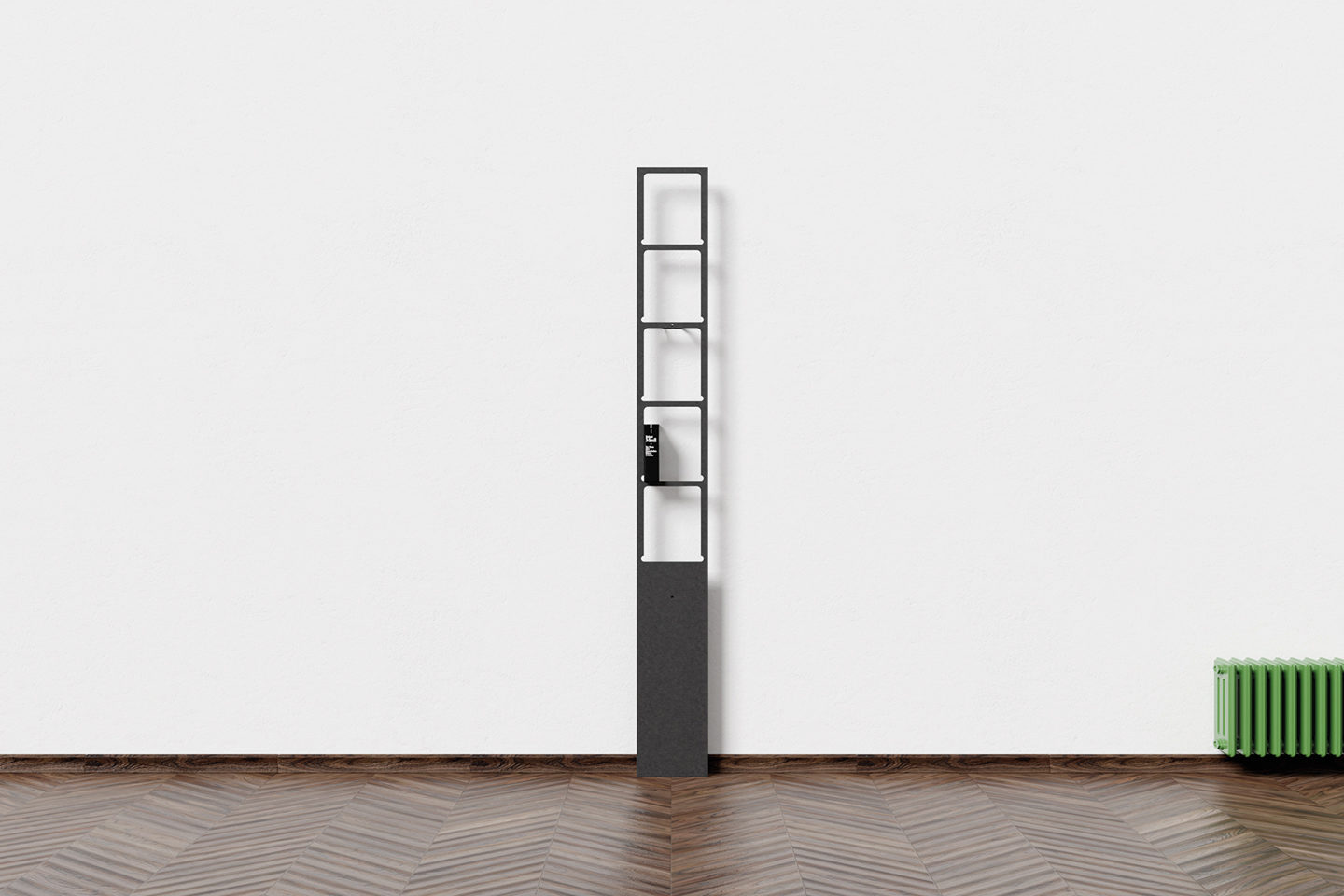 Conceived as an “objet minime” minimalist object, the PERSONA bookcase is reduced to the bare essentials. The intelligent and space-saving shelf is not designed horizontally, but vertically. The books are place upright and become a living part of the furniture. The design thus spans an arc between the inadequacy of a safe and the airiness of a film backdrop for a Wild West city. PERSONA consists of powder-coated sheet steel and wood fibre boards components, it is remarkably light and space-saving.
Martin Breuer-Bono from Graz has worked as a designer since 2000 and has received top awards for his work including the State Prize for Design, the Red Dot Design Award and the Re: Design [Network] work Award, among others. The customers of this designer include companies such as Salewa, Koziol, Walch Fenstersysteme, Müller Ofenbau and Gaulhofer, for whom window systems for everything from bicycle trailers to egg cups were designed. 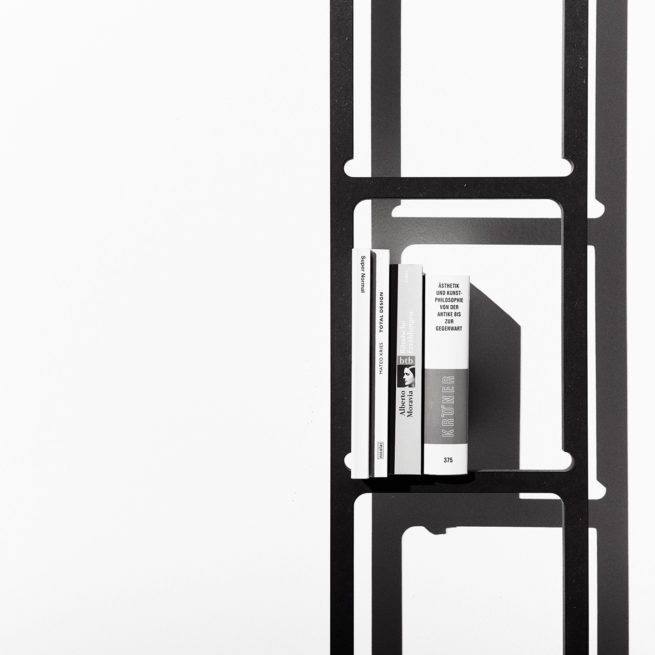 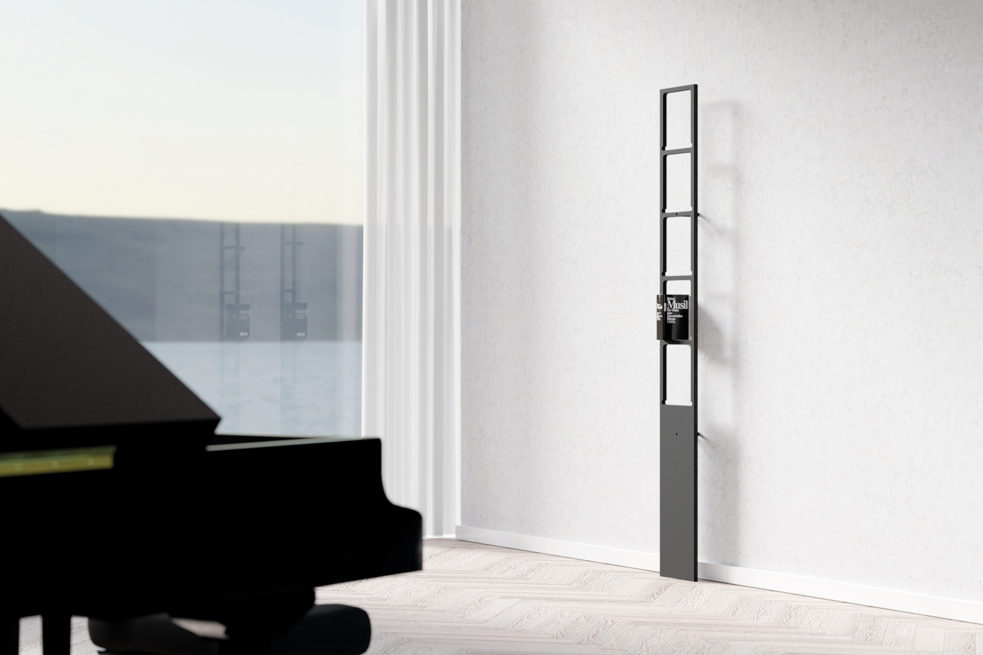 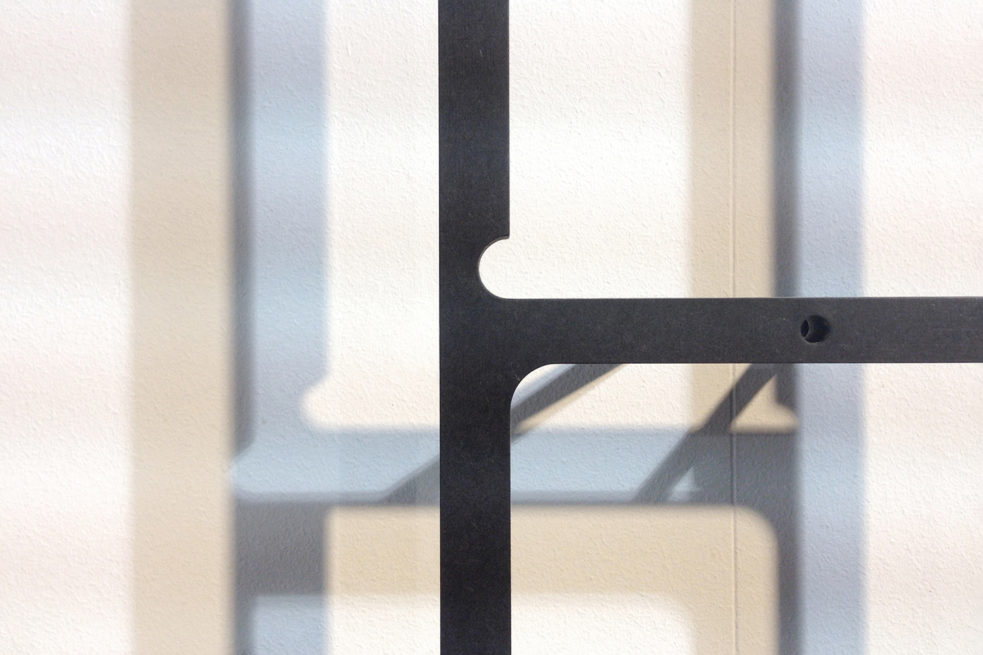 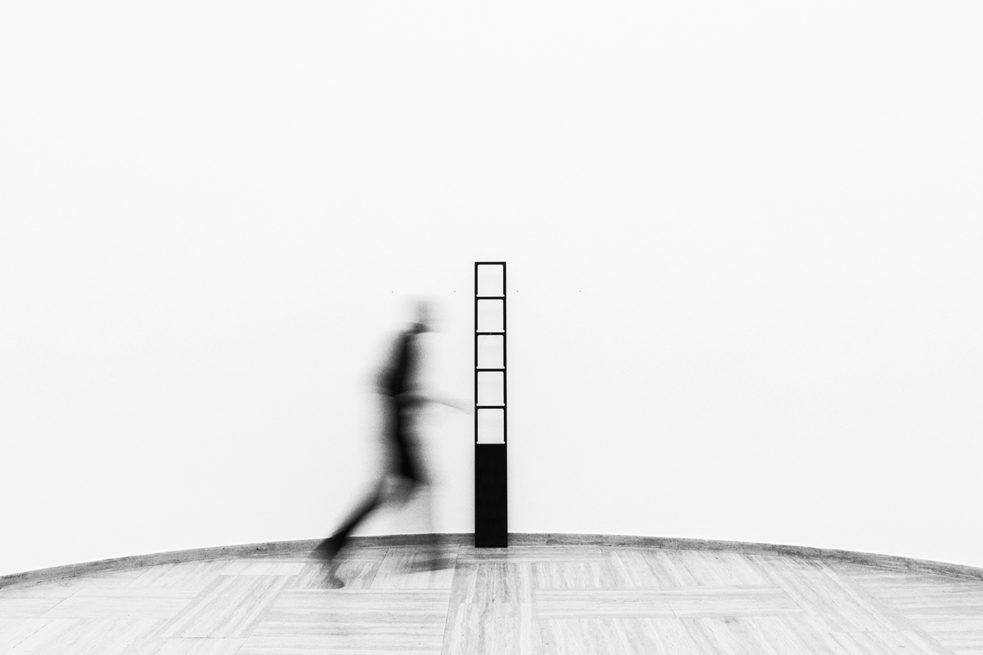 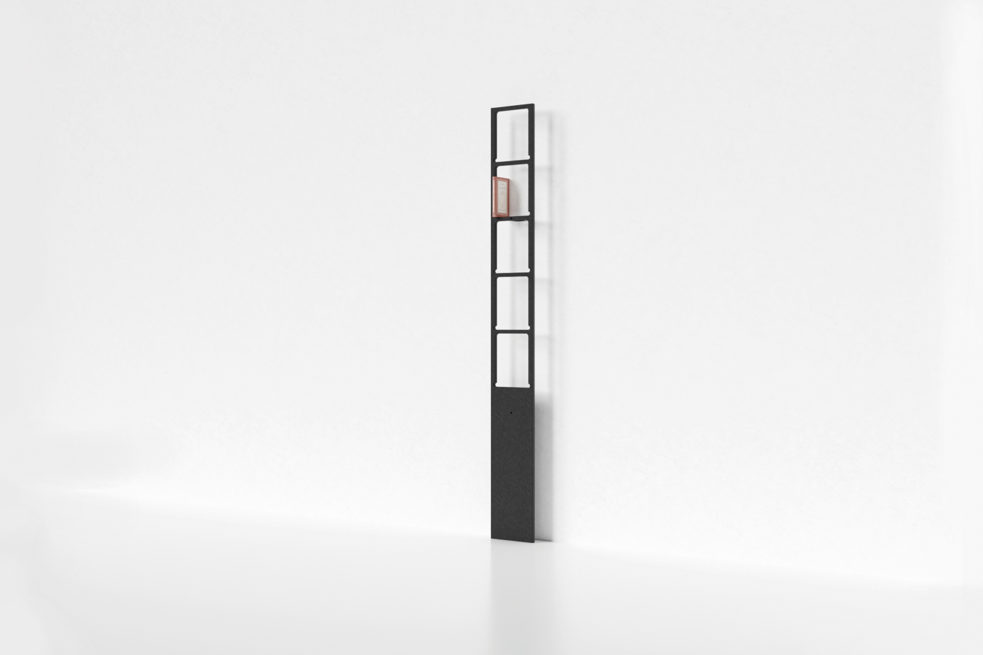 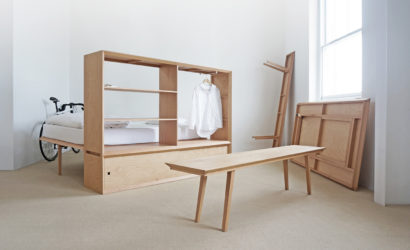 Interior
wanderbox 2.0
Wanderbox is a foldable complete furnishing unit that fits into an easily transportable one-cubic-metre box, be it by cargo bike or freight container when it comes to international logistics. Wanderbox…
Read more 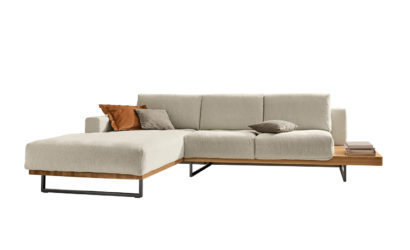 Interior
James
The components of the side table JAMES are cut out from high-quality steel plates by using computerised laser technology before they are brought into shape. The fully automatic coating system…
Read more 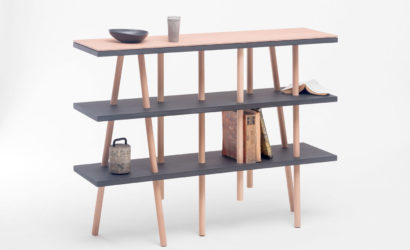 Interior
Orto 53
Orto 53 is a shelf based on a structural design principle, which results in structures that are stable without any connectors. The horizontal MDF boards of the shelf Orto 53…
Read more 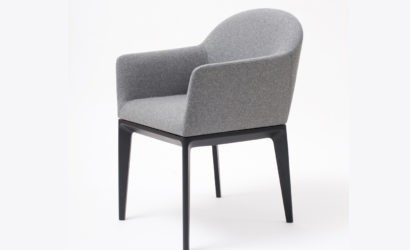 Interior
Vitória Chair
The furniture collection by Thomas Feichtner for Neue Wiener Werkstaette is timeless and smooth. All parts, consisting of table, bench and chairs as well as solitary furniture, are carefully coordinated.…
Read more 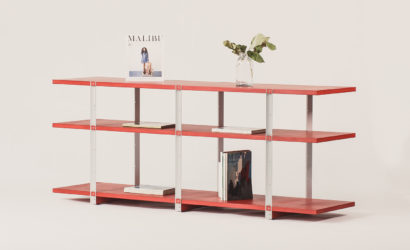 Interior
V-Collection shelf
The V-Collection is a furniture suite consisting of a table and shelf able to adapt flexibly in different living environments and apartment sizes and create airy elegance. This is made…
Read more