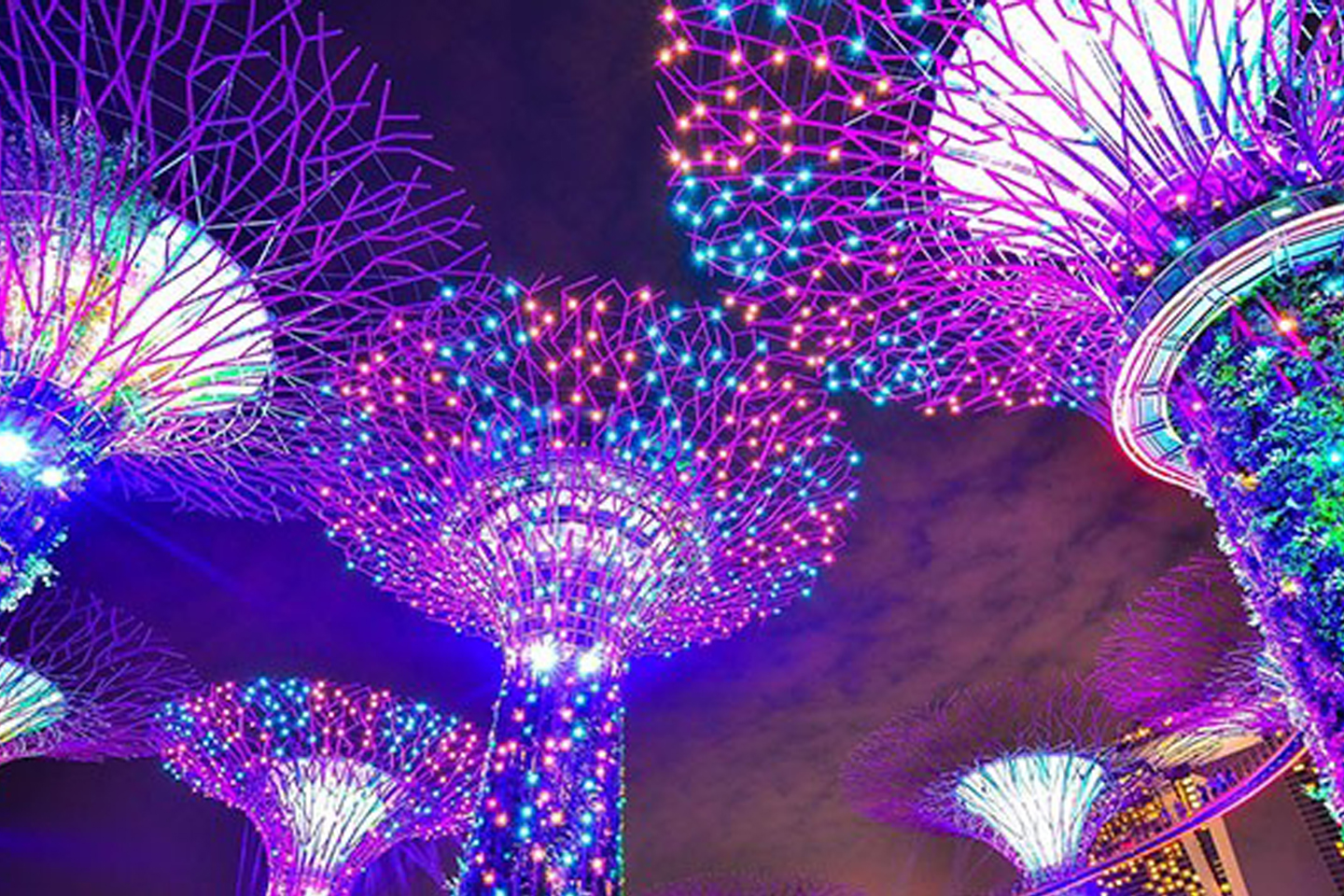 The Network brings together cities that base their development on creativity, whether in music, arts and folk crafts, design, cinema, literature, digital arts or gastronomy.

UNESCO creative cities commit to placing culture at the centre of their development strategies and to share their best practices.

“All over the world, these cities, each in its way, make culture the pillar, not an accessory, of their strategy,” says UNESCO Director-General Audrey Azoulay. “This favours political and social innovation and is particularly important for the young generations.”

On 31 October, UNESCO and officials from 24 cities around the world will celebrate World Cities Day mobilizing the Organization’s different urban networks which focus not only on culture but also on access, inclusion, global citizenship education, defense of rights, economics and employment, as well as climate change prevention and resilience. The celebration, an occasion for “urban dialogues,” will showcase exceptional cities that rely on innovation and collective intelligence to shape their future.

In the framework of a partnership between UNESCO and Netexplo Observatory, the celebration will also recognize ten cities which use state of the art technological innovation at the service of citizens to transform cities around the world sustainably. Relying on a global network of 20 universities, ten cities will be honoured for their innovative use of digital technology in their socio-economic and environmental development.

The new members of UNESCO’s Creative Cities Network are: 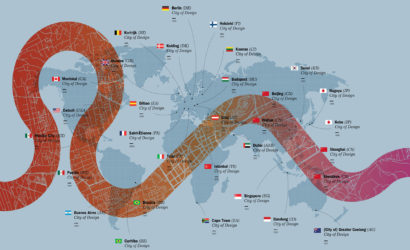 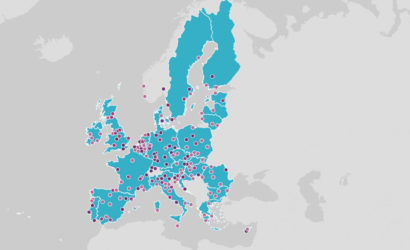 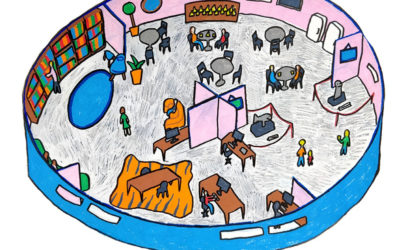