In 2005, architect Thomas Pucher founded Atelier Thomas Pucher and has since then not only shaped the building landscape of Graz.

The fact that his buildings are awarded with numerous prizes is a proof that people appreciate his designs. Four times in a row he was awarded the Best Architects Award: in 2011 for the residential project ‘Tartu Rebase Street’ in Estonia, in 2012 for the office building NIK at the Niolaiplatz in Graz (in cooperation with Bramberger Architects), followed by the 2013 award for the project Villa SK, a villa in Graz, and in 2014 for the Welcome Tower, the rebuilding of an office complex of the 1960s. In 2016, Thomas Pucher was once more honored for the project NIK and received the GerambRose Award, awarded by BauKultur Steiermark in the category of ‘working environments’.

Currently, the office of Atelier Thomas Pucher numbers 45 employees and is hence one of the biggest architectural studios in Graz. The range is characterized by international, national and regional projects. They won the first prize in the international competitions for the Tallinn Music School, Estonia, and the new seat of the Sinfonia Varsovia Orchestra in Warsaw, Poland.

A further winning project, the ‘Amstetten School Campus’, a new campus that combines several schools of higher education, also a music school, was finished in 2014. NIK, one of the most known projects in Graz, characterizes the left side of the river Mur and has turned into an architectural landmark, just like the Welcome Tower at the central station of Graz.

Thomas Pucher has a particular strong commitment to urban development and the densification of housing with simultaneous extension of green areas. In 2016, he was responsible for the implementation and organization of the Urban Future Global Conference and thus, brought Graz to the fore of international experts in the field of urban development and city planning. The central topic of the conference dealt with a core issue of the current urban planning in Graz, in which Atelier Thomas Pucher is involved in a creative and trend-setting way with various projects. For Thomas Pucher ‘Smart City’ stands for living and working in the quarter, green areas and the active use of the public spaces. 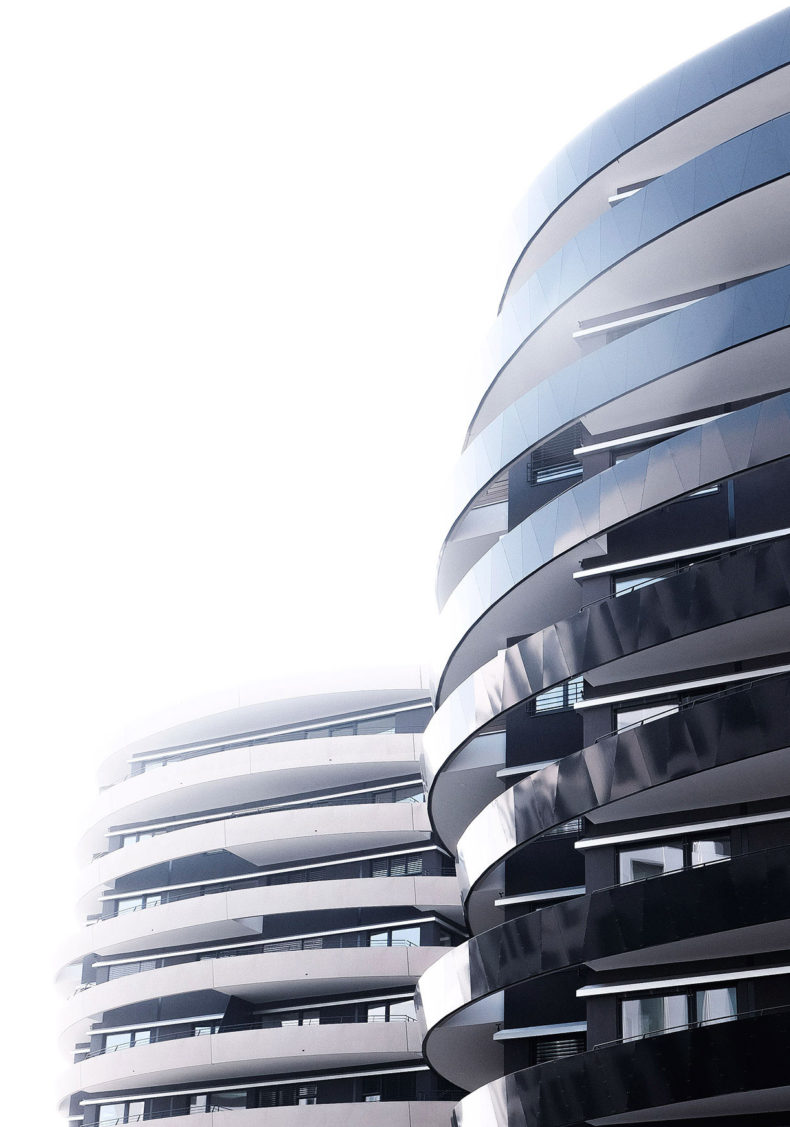 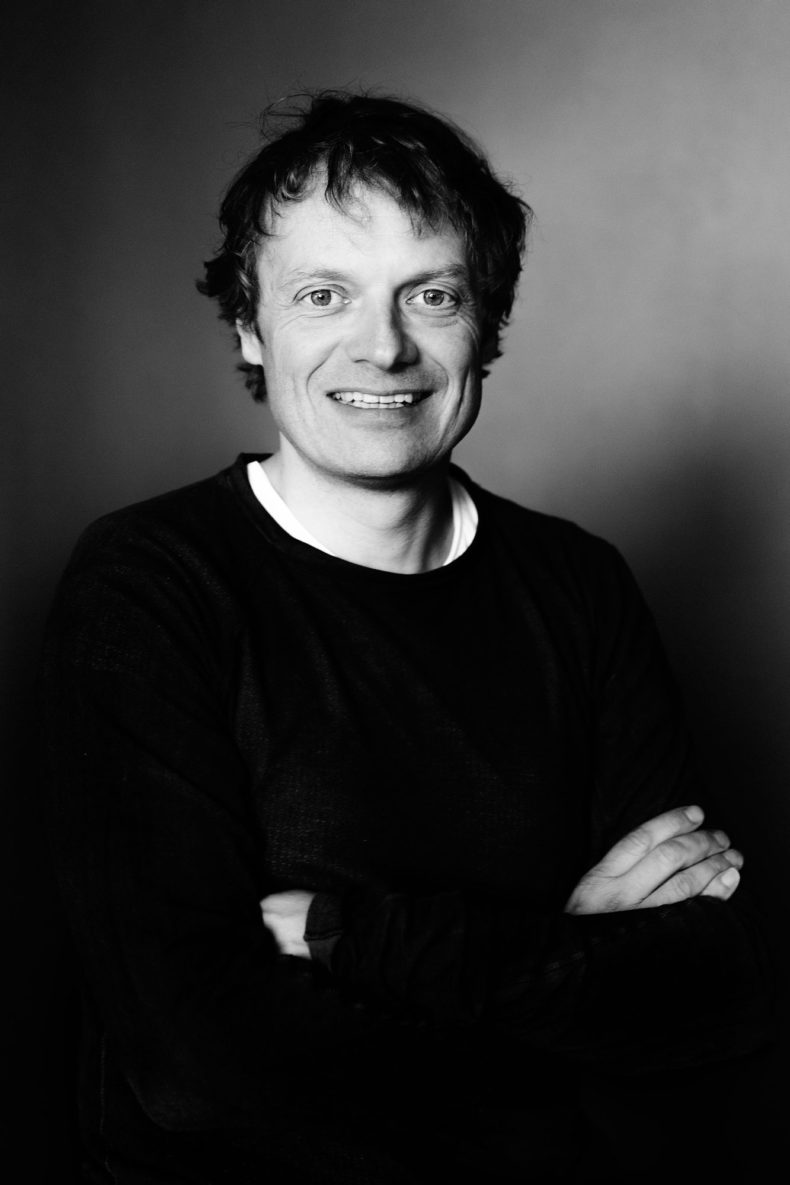 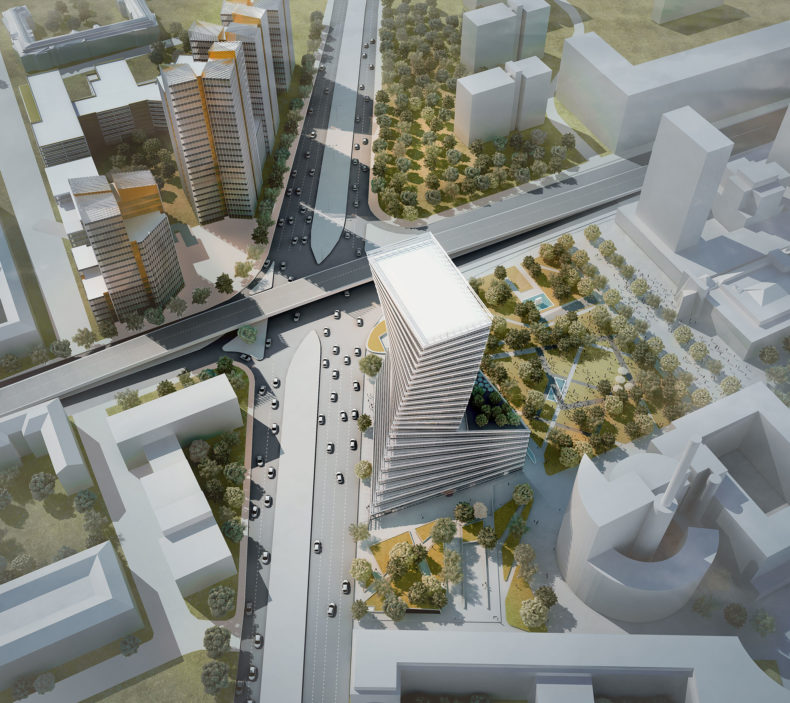 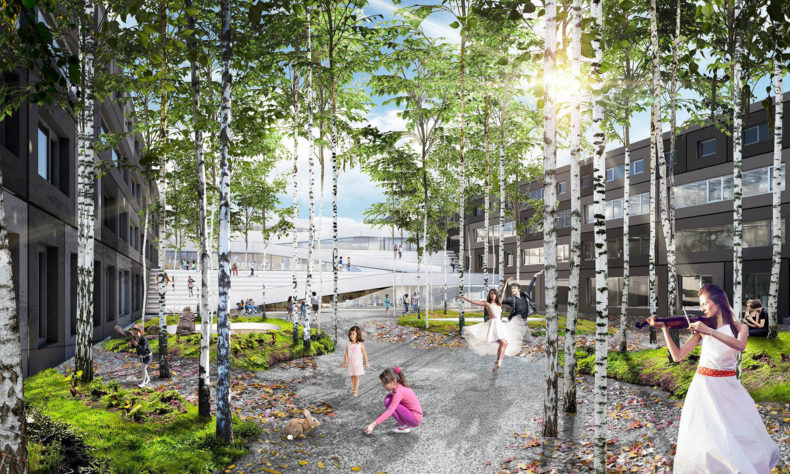 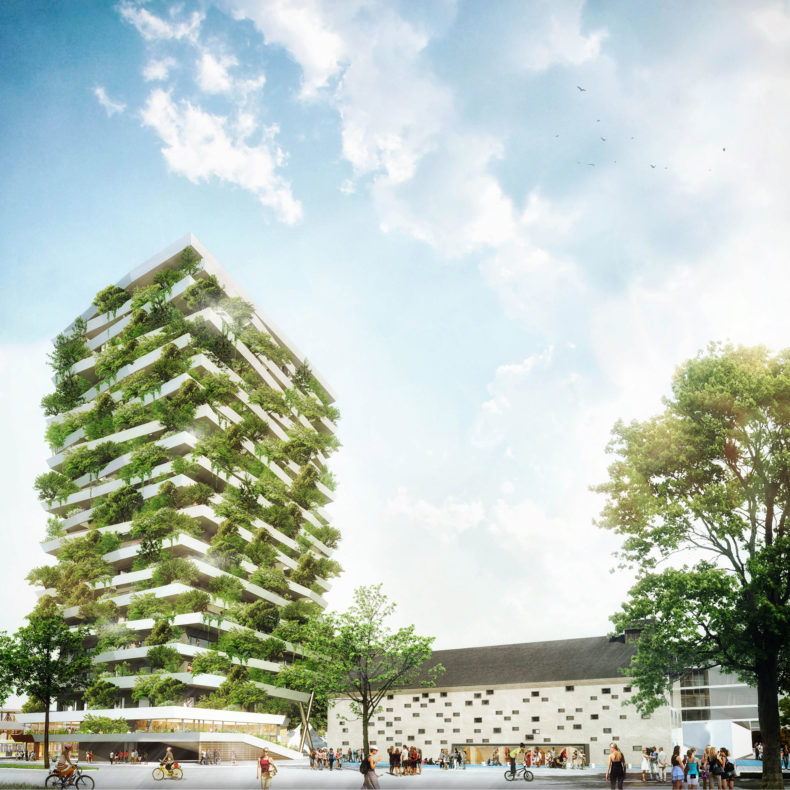 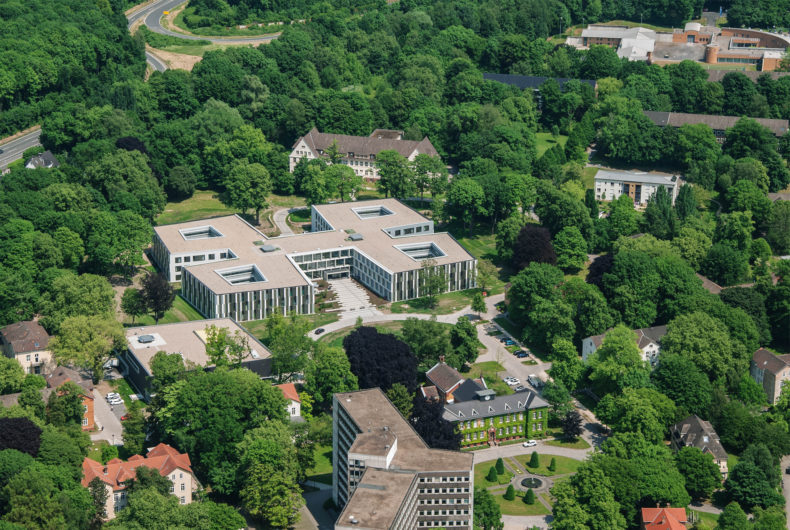 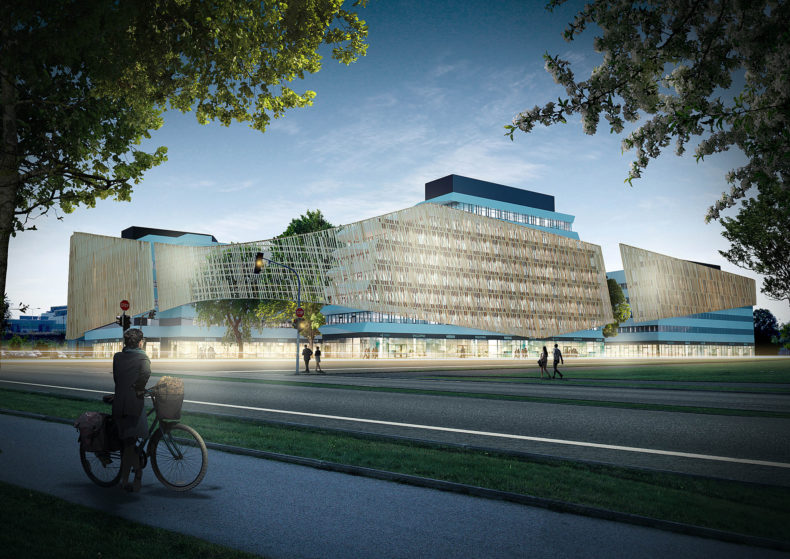 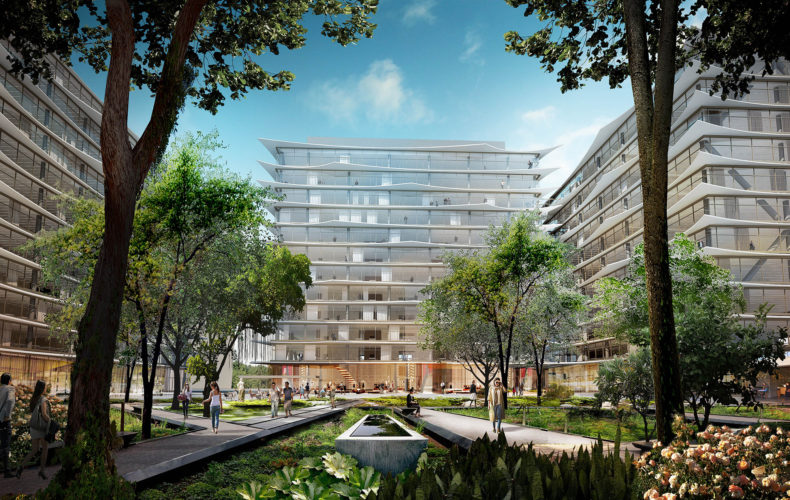