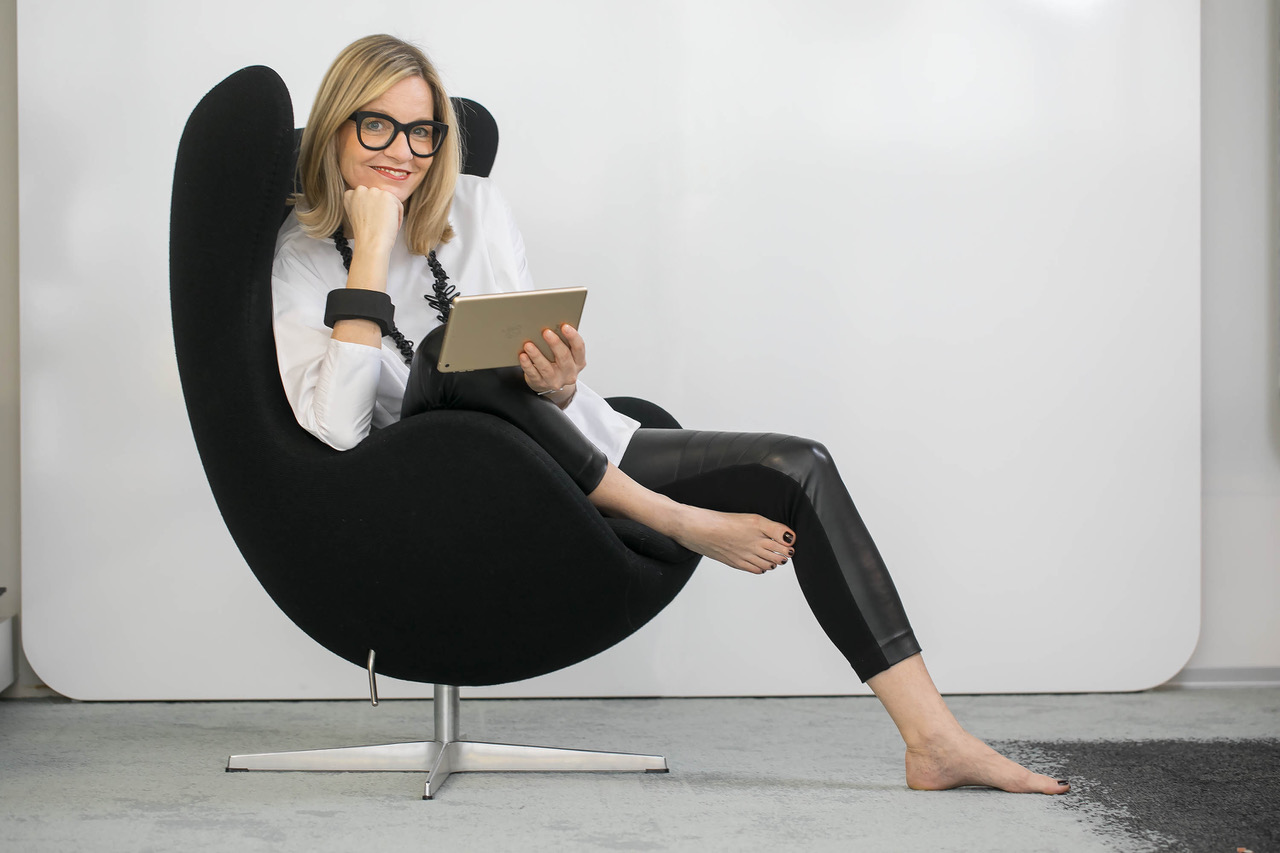 Sigrid Mayer is an architect, a designer of new working environments, a marketing professional, a coach and a lecturer.

She teaches Transformation Design at FH Joanneum Graz and was responsible for corporate architecture, marketing, products and design in international companies in the furniture and lighting industry for almost 20 years.

Sigrid Mayer is the founder and managing director of the corporate consultancy EIGENSINN, focusing on corporate identity, transformation design and the new world of work.

EIGENSINN accompanies change.
Hybrid forms of work require new worlds of work. We focus on developing and designing such spaces in an interactive and resource-saving way and support managers and teams throughout the process, step by step.

In addition, she is the initiator and mastermind of “MEI MEIDLING – Das partizipative Klima-Grätzl Projekt”  (MY MEIDLING ‒ The participative climate neighborhood project). As part of this research project, the potentials and barriers of climate change adaptations in urban structures are examined. Future-oriented models for new partnerships at the interface between public and private space are being explored.

For the past year Sigrid Mayer has been the organizer of the climate symposium for the Meidling neighborhood in Vienna at which socially relevant, urban topics of the future are discussed. 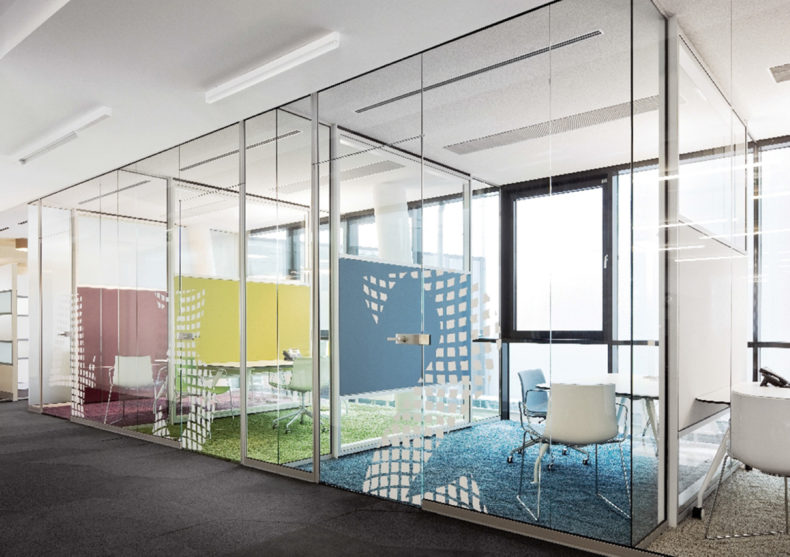 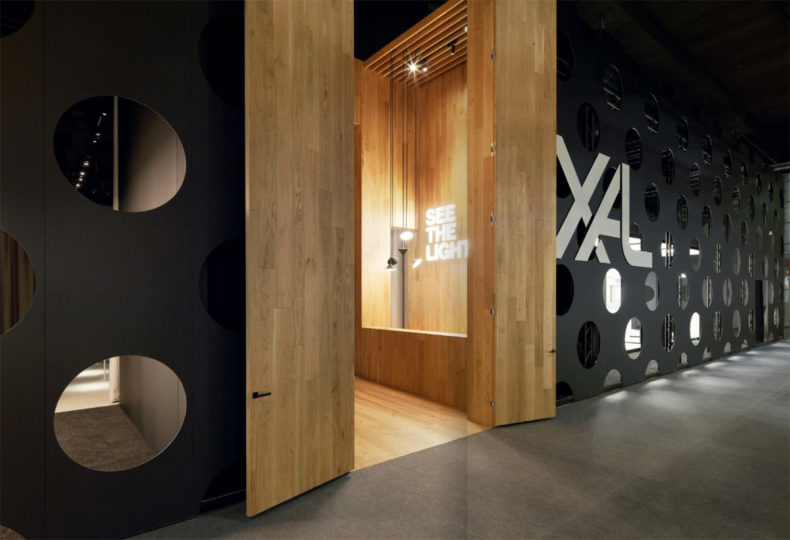 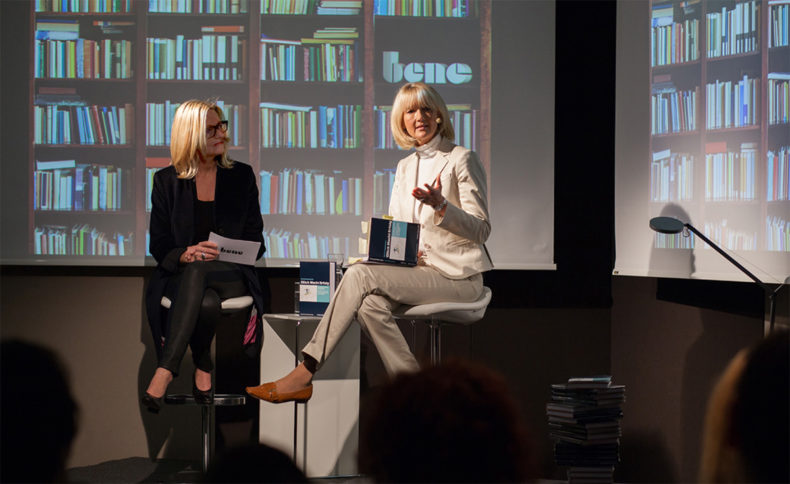 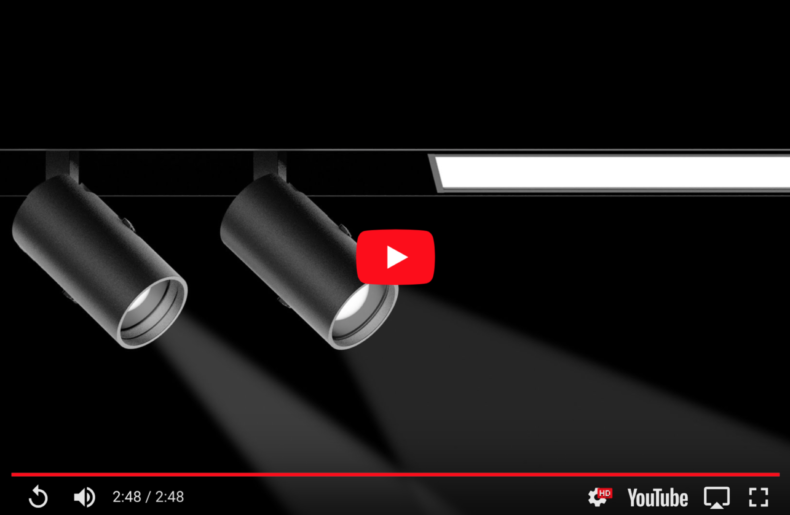 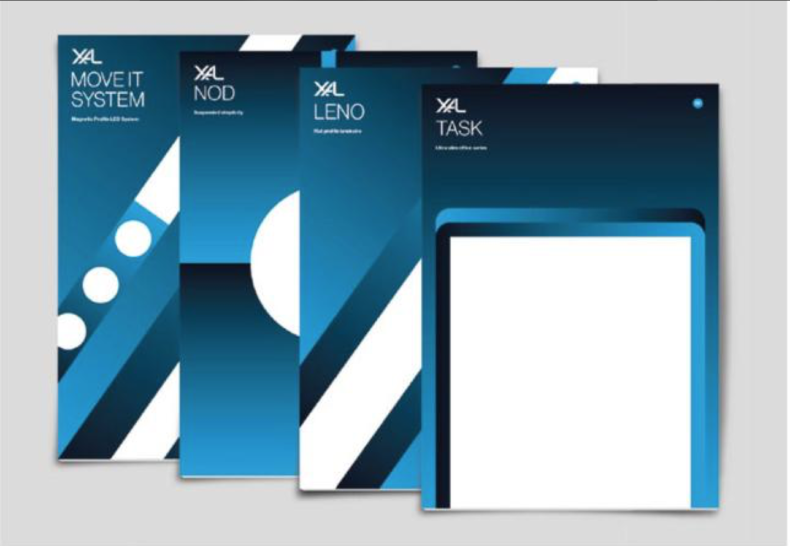 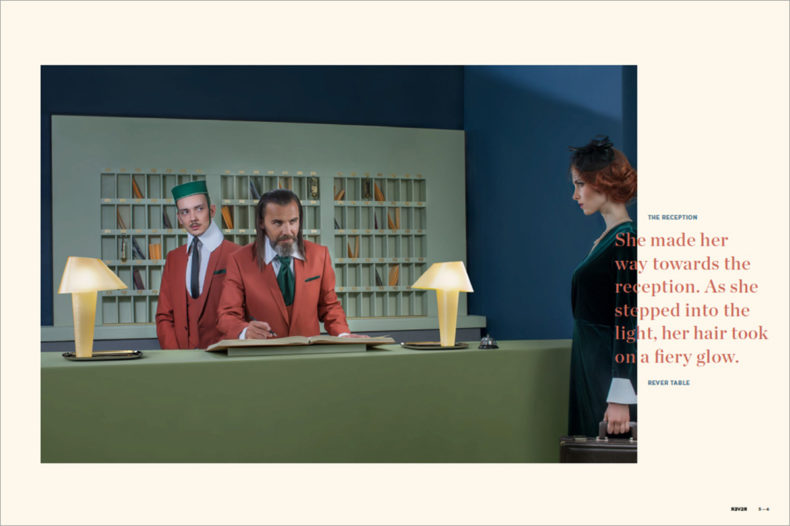 Projects
Membership
Magazine
Dates
About
We use cookies to help us improve, promote, and protect our services. By continuing to use the site, you agree to our cookie policy.OKMehr Information