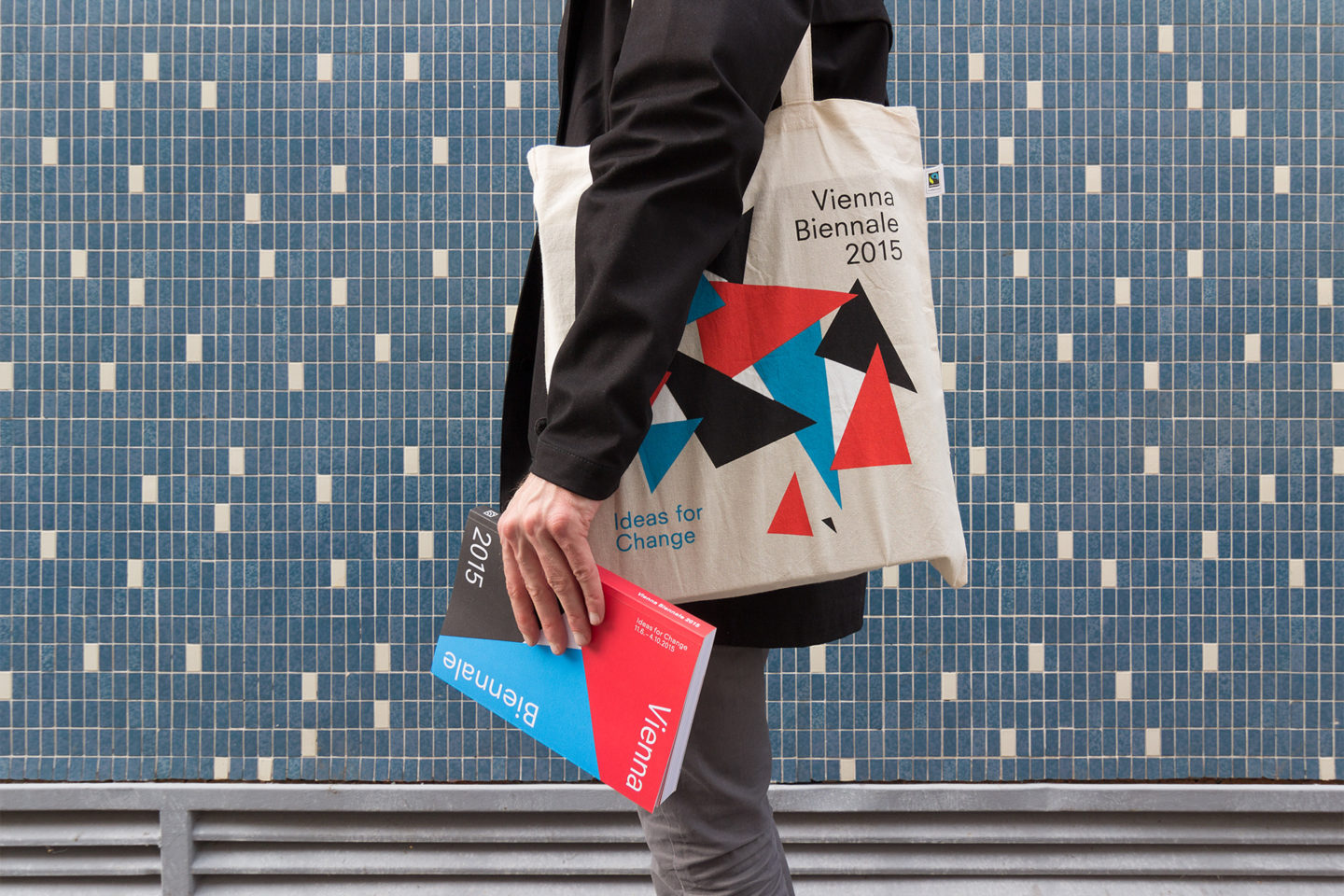 Erwin K. Bauer is a trained agriculturist, graphic designer, design researcher, author and founder of buero bauer – Gesellschaft für Orientierung und Identität in Vienna. The company is one of the leading design studios for visual communication in Austria paying high attention to the selection of their clients. The studio is a pioneer in the field of barrier-free design, so-called Inclusive Design. Inclusive Design tries to address as many people as possible and focuses most on social groups on the margins of society. In their work all components, such as language, culture, religion, gender and age are included. One example is the Caritashaus at the main railway station Vienna, where buero bauer developed an information system facilitating the orientation for homeless people. On further project, the Objekt 19 in the former Anker bakery, gathers several initiatives of the Caritas. Also here an orientation system with pictogrammes has been developed. At the children’s hospital in Salzburg the design studio created a vivid illustrative world, playfully leading through the entire house. For the Vienna Biennale 2015 buero bauer developed a digital as well as a printed guide and a Changemaker App enabling changemakers to actively get connected with each other and to move concrete ideas forward. One of the studio’s self-initiated projects is the Include Initiative for Inclusive Orientation Design or the First Aid Kit for Refugees. The language-independent comprehensible, icon-based system for first accommodation displays the most important information clearly and considers ethnical characteristics subtly, but efficiently. The project was awarded with the European Design Award in 2016.

Erwin K. Bauer studied font and book design at Vienna University for Applied Studies. In 1996 he founded the interdisciplinary studio buero bauer in Vienna, prior to that he worked at Totaly Idendity in Amsterdam. Since 1993 Bauer teaches graphic design at University of Applied Arts. In addition, he gives lectures at home and abroad as well as workshops. He is member of discipline-specific juries and writes about design on a regular basis deepening the preoccupation with design and linking practical work of the studio with the still young field of design research. In 2009 Erwin K. Bauer was honoured as Austrian of the Year in the category Creative Industries. 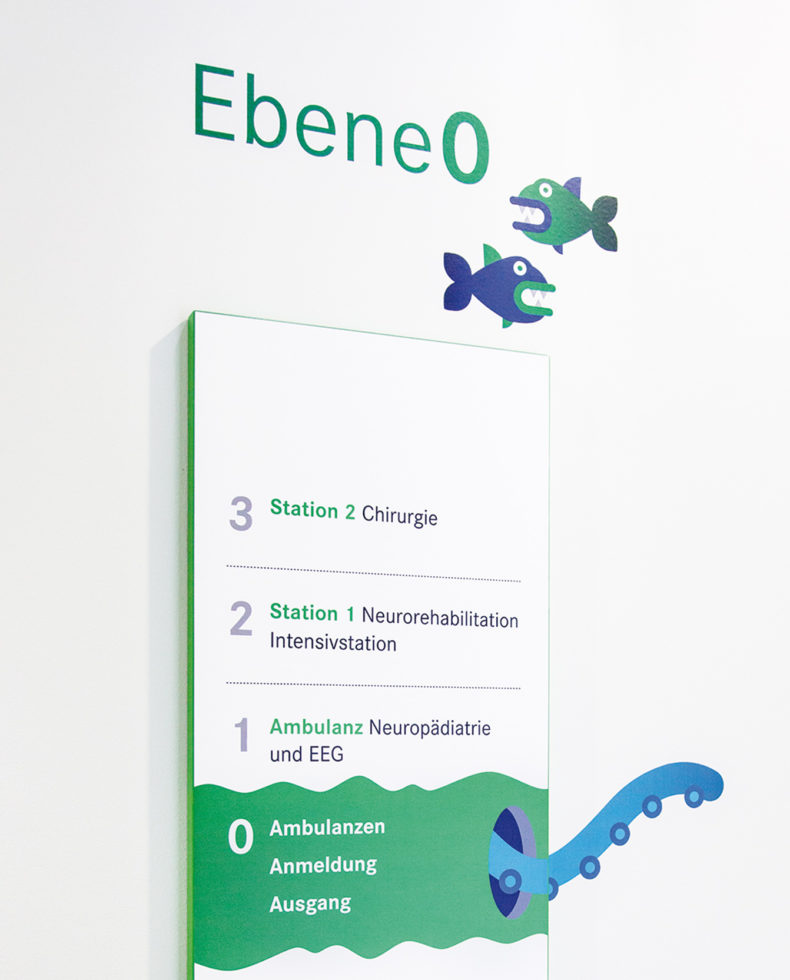 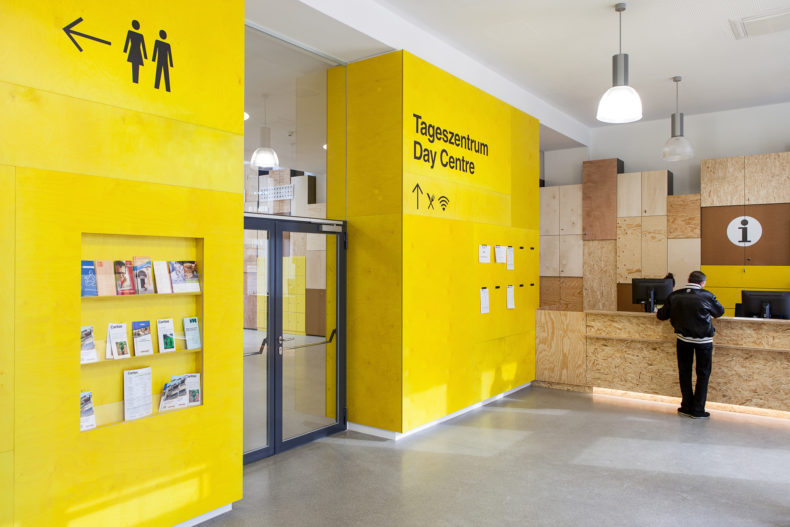 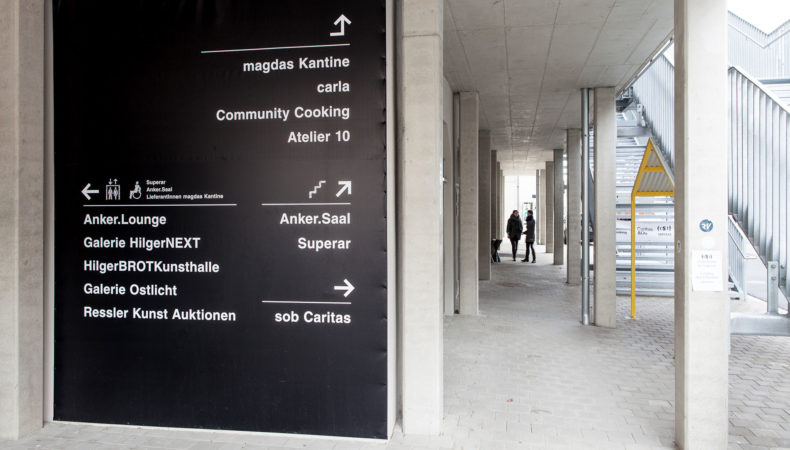 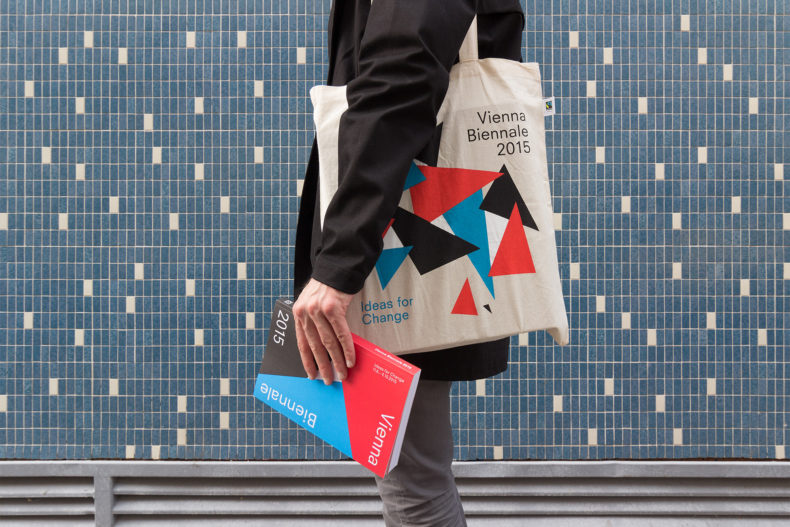 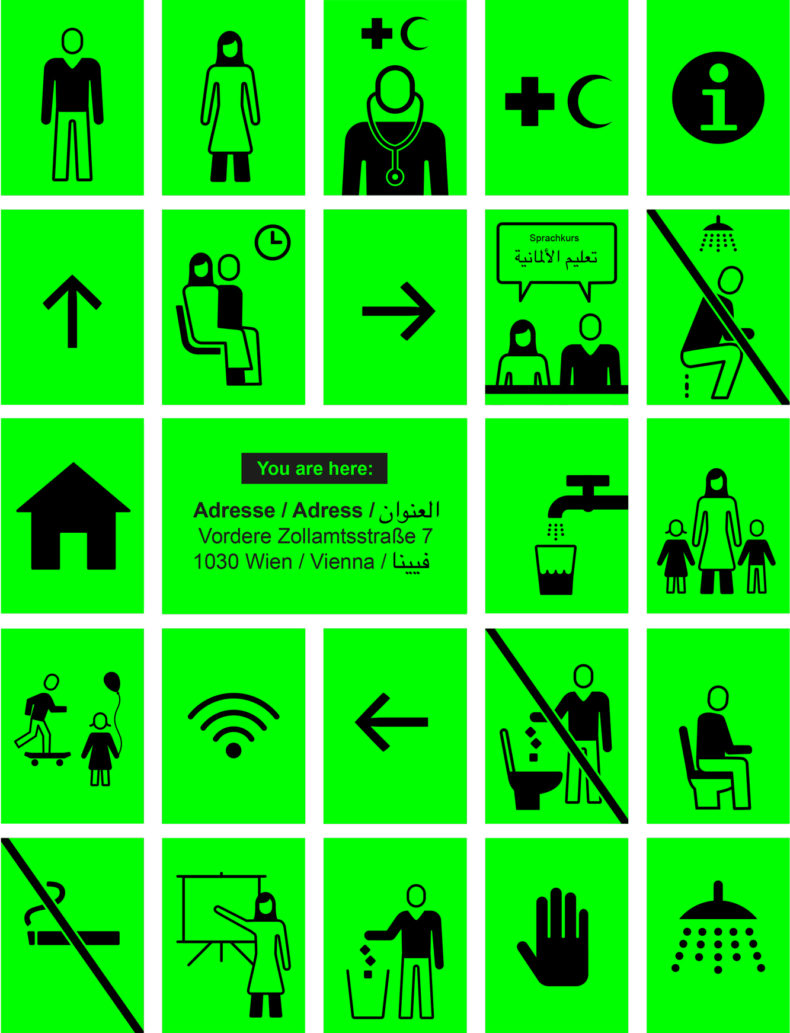 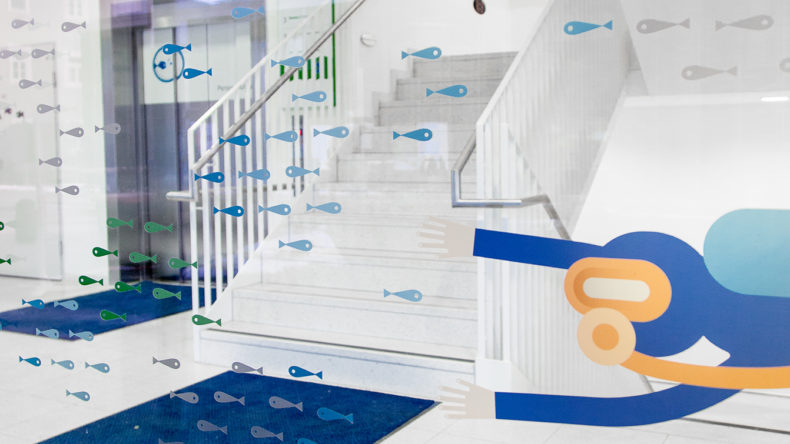