Success factor Design: About the relation between success and good design

Design is the element in the development process of products that has a lasting impact on success or failure. Design is not just an aesthetic discipline, but an economic criterion. The Hollenegg Design Talks explore ways and options for how companies can deal with design and how design can be integrated into existing corporate strategies. The focus is on the innovative and transformative power of design and its importance as a catalyst for successful product development.

Anyone who talks about design implies high quality, from conception to production. Design leaves nothing to chance – accordingly, the expectations, on the part of the companies and also on the part of the designers, are high. Design is also about permitting a permanent process of development and actively accompanying it. The things that can emerge, be adopted and discarded, are the center of an intensive experience exchange, which allows both sides to tell about requirements, tasks and solutions, products and potentials.

The Melangeset for Augarten & Lobmeyr Glas, designed by LUCY.D, shows how to reinterpret the Viennese tradition of serving a glass of water with your coffee. Due to a new cup shape and a small additional plate, the Alphabecher, a classic by Lobmeyr, now forms a three-part set. The Almwellness Hotel Pierer shows that people love modern timber constructions, especially in tourism. Over the past 10 years, in cooperation with the carpentry of Josef Goebel, almost all the rooms and sitting areas have been redesigned.

Public spaces are adopting an increasingly important function in the cities: private living spaces become smaller and, above all, more expensive, which more and more drives people into public spaces in order to meet and stay there. Anyone who wants to do so without having to consume anything, often lacks an adequate and usable design of public spaces.

Even in rural areas, public spaces are redefining their function: Structural changes in the economy and society make former popular meeting places increasingly obsolete. Social life is shifting from churches and coffeehouses to gas stations and shopping malls. Areas, spaces and squares without an economic intention are in short supply.

Public space, however, has a much deeper dimension: in the broadest sense, it implies the entire public user interface and its significant features. This ranges from lighting to garbage cans, from navigation to urban furniture, from the overall traffic concept to the individual stops. Still, it is also a space for action and communication in terms of events and interventions from the fields of business, politics, society, art and culture.

Thus, the intelligent design of public space in the 21st century faces a number of challenges that directly affect the quality and perception of the public space: what should the future user interface be like in order to use urban and rural public spaces? How much interaction is reasonable for the users? What role does digitization play? What do objects need to ensure a high quality of stay? And how do you increase awareness of the value of well-designed public areas?

These questions were discussed by experts from different Austrian institutions.

This was the PROGRAM

16.30 | Contributions, examples and statements on the topic of public space

20.30 | The discussion was continued in the course of a dinner at Kaminstub’n

Karlheinz Boiger is an architect and partner in the architectural studio “hohensinn architektur”. In 2015, he won the international competition for the Austrian Pavilion for EXPO 2015 in Milan and founded “breathe.earth.collective”, an interdisciplinary think tank comprising designers, architects, ecologists and artists.

Aglaée Degros has been the head of the Institute of Urban Design at Graz University of Technology since 2016 and had worked as a guest professor at universities in Rotterdam, Delft, Brussels and Vienna. The Belgian-born architect and city planner is co-founder and director of the city planning office Artgineering, which, among others, was awarded the Europan 6.

Art historian and author Elisabeth Fiedler has been heading the Department of Art in the Outdoor Space at the Universalmuseum Joanneum since 2011. She is the chief curator of the Austrian Sculpture Park and the Institute for Art in Public Space Styria. Since 2012 she is a lecturer at the Institute for Art History of the Karl-Franzens-University Graz.

The award-winning Vorarlberg graphic designer Sigi Ramoser is co-founder of Saegenvier DesignKommunikation in Dornbirn. He is a lecturer and juror and teaches at the FHV Vorarlberg University of Applied Sciences, School of Design Ravensburg, Advertising Design Academy WDA-Dornbirn, New Design Academy St. Poelten and at the University of Liechtenstein Architecture Vaduz. 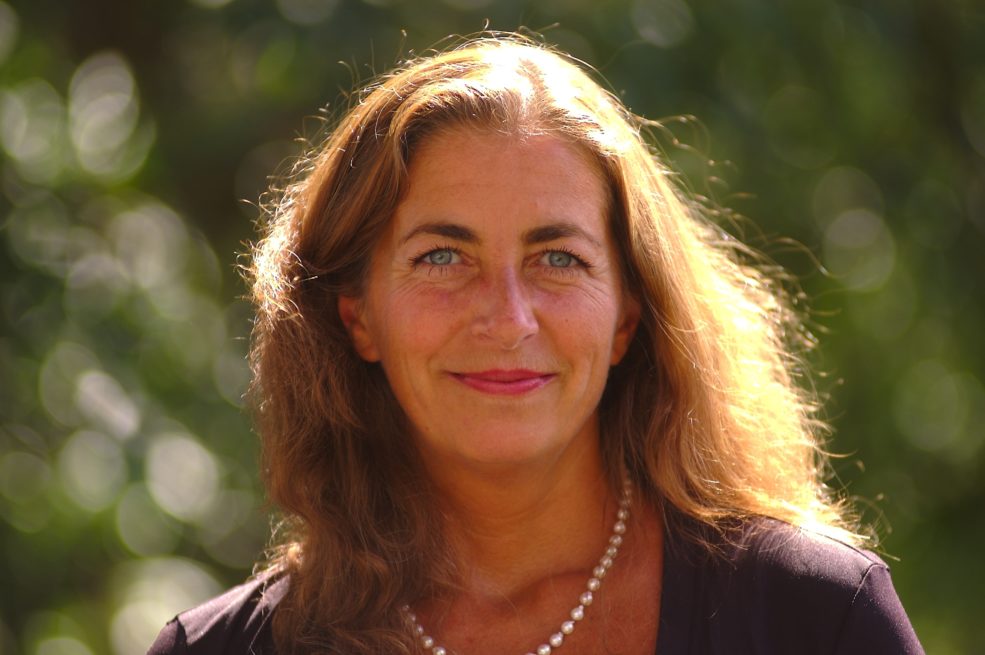 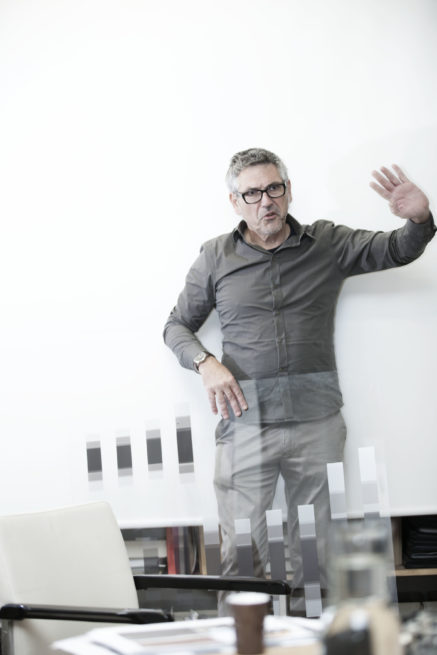 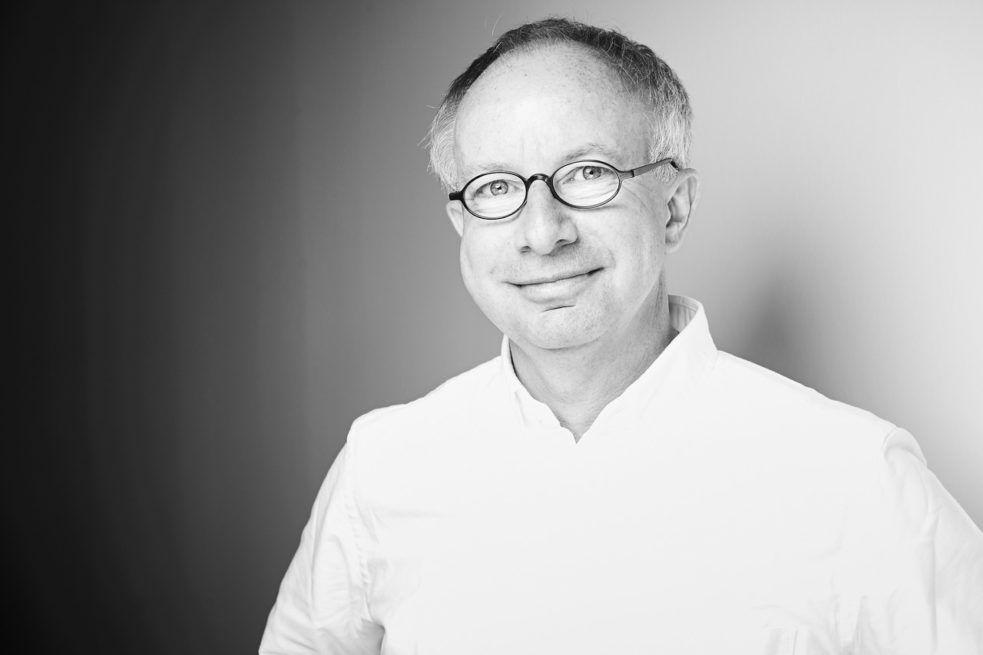 Design – a success factor?
in cooperation with Holzcluster Steiermark

This was the PROGRAM

The design studio LUCY.D was founded in 2003 by Karin Santorso and Barbara Ambrosz in Vienna. Both designers studied Industrial Design at the University of Applied Arts in Vienna and have been working, among others, for Alessi, Augarten, Lobmeyr and Wiesner Hager Bueromoebel. www.lucyd.com

In 1874 the company Josef Goebel was founded as a manufactory for wood and glass processing. The company supplies customized furniture and interior design in Austria and Europe, whereby all furniture stems from the workshops at the company headquarters in Fladnitz an der Teichalm. www.josefgoebel.at

Since 1893, the AlmWellness Hotel Pierer welcomes their guests to the Styrian Teichalm. Awarded with 2 Relax Guide Lilies and several Gault & Millau points, the company focuses on individual design with natural materials. www.hotel-pierer.at 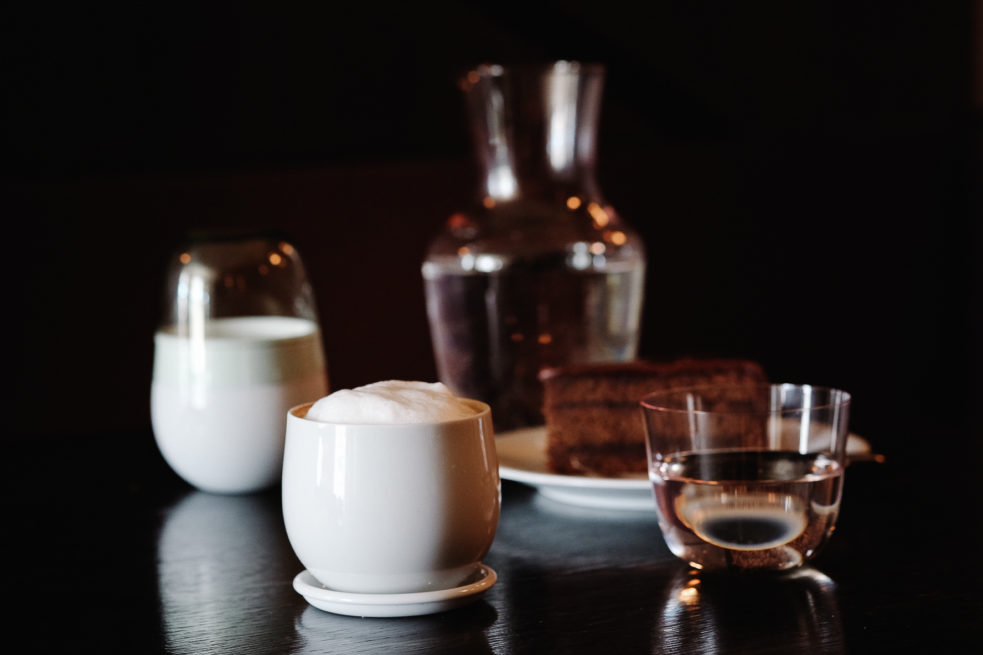 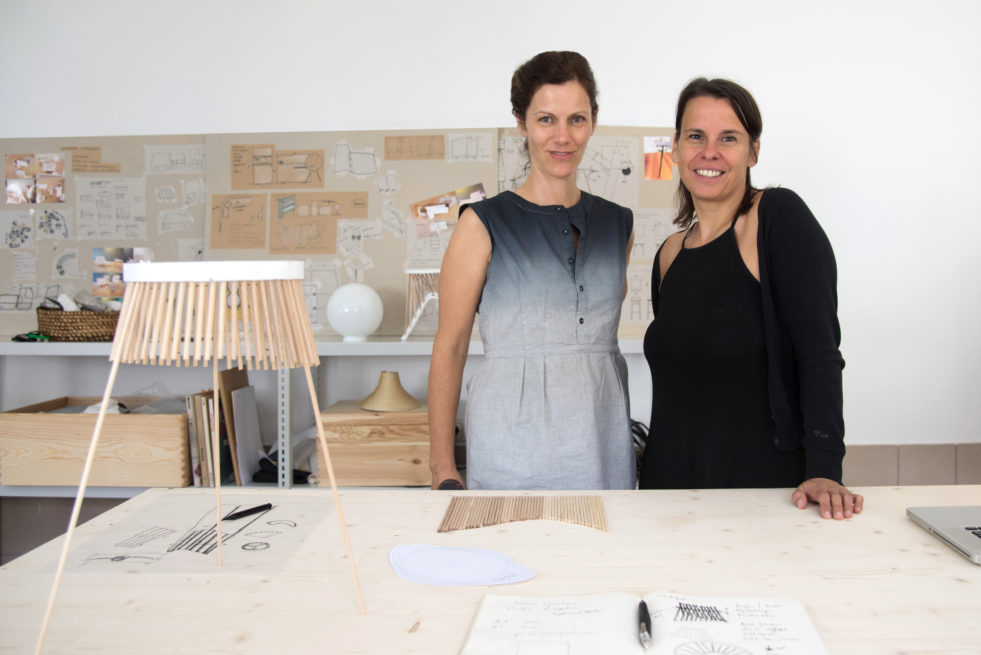 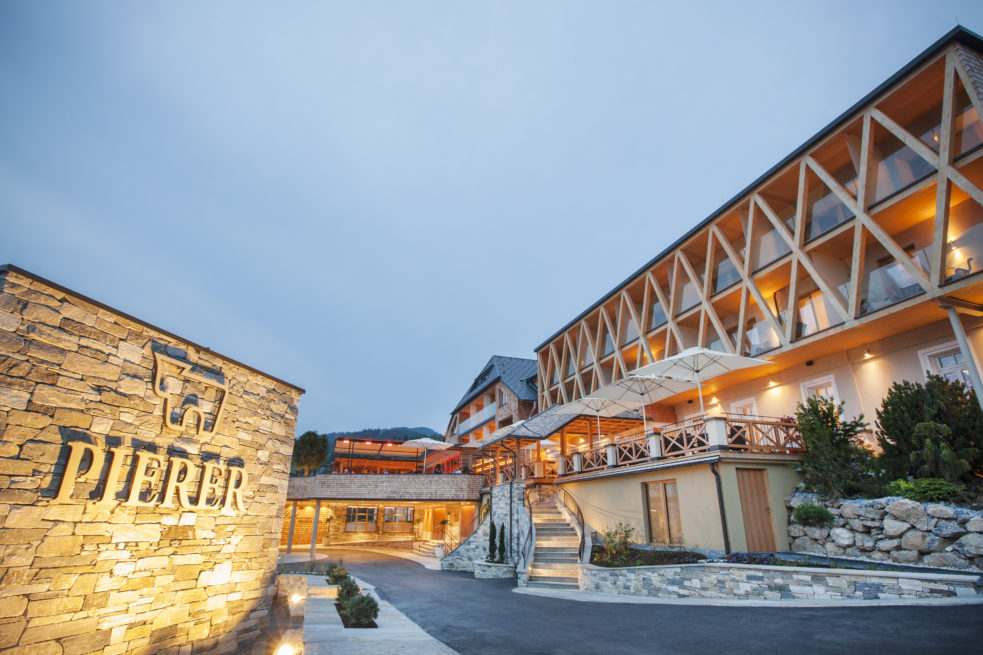 Magazine
Food Revolution from Graz
Julia Pengg, Managing Director of Mangolds, talks about their new project Food Saver, about the responsibility of producers, retailers and buyers and about design as a key element.
Read more 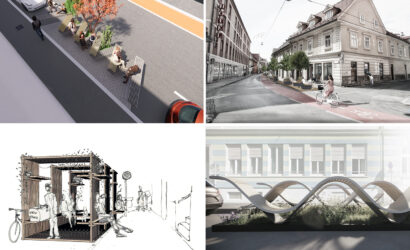 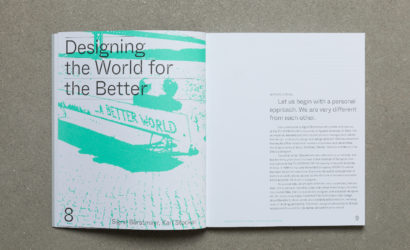 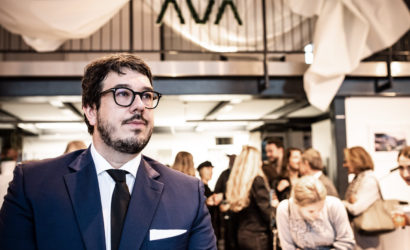 Magazine
Andrea Vattovani discusses sustainability in design and architecture
When it comes to design, these days sustainability is imperative. Eco friendly buildings, also known as sustainable architecture, aim to reduce the negative impact on our environment of the construction…
Read more 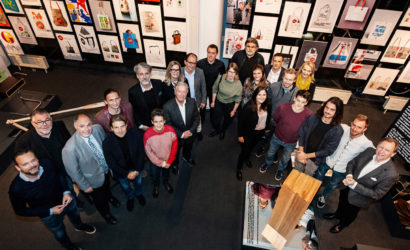 designforum Steiermark
Showcase 2019
The exhibition “Showcase 2019” displays the results of the interesting and successful projects that were implemented within the format “Design Transfer” by Creative Industries Styria.
Read more
More Posts