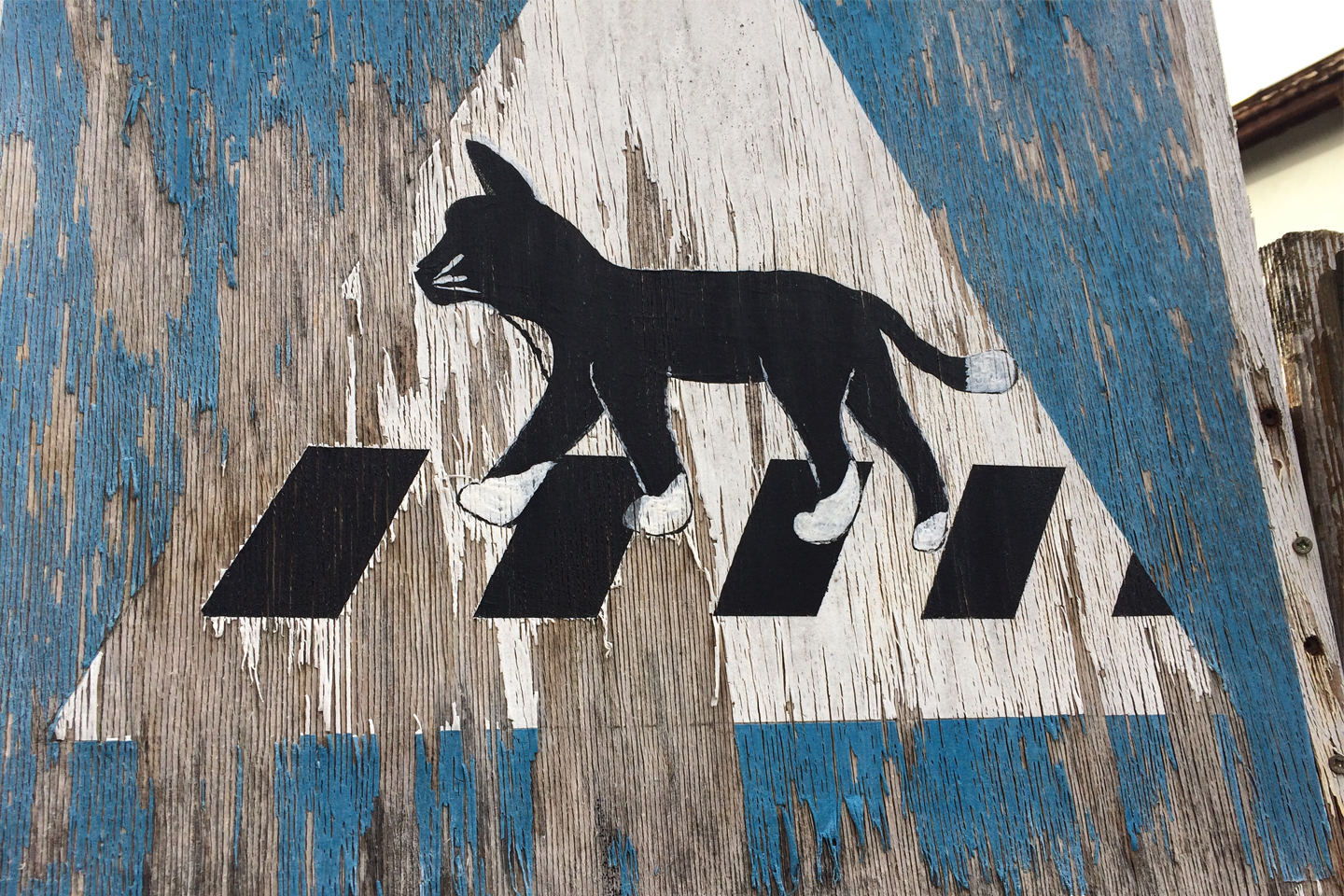 Surveys show that the city of Graz has an area of ​​127.5 square kilometers, a road network of 1170 kilometers total length and a city border with a length of 66 kilometers. The idea behind this project is to bring the breath of life to these sober statistics: local resident Gerhard Melzer becomes an exemplary field researcher and sets out to walk every street, park and public square in Graz, sometimes even the inner courtyards, systematically on foot and to capture his impressions. The project sees itself as a subjective urban exploration, drawing attention to the hidden, the irrelevant, the neglected. Throughout these walks, the many kilometers of the city become a sightseeing destination themselves ‒ Hidden paradises and urban planning hells, architectural contrasts and faults, and again and again signs, pictorial and written documents that reveal the obstinacy of the city and its inhabitants. In a word: The city is turned into a book waiting to be read.

In addition, the exhibition aims to visualize the act of walking as a fundamental instrument of world appropriation using selected artistic and literary positions (including Laurie Anderson, Thomas Bernhard, Peter Handke, Christoph Ransmayr). 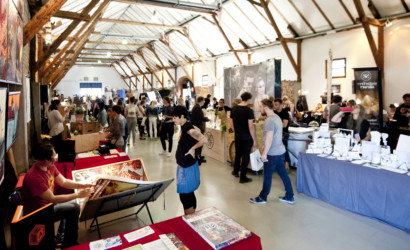 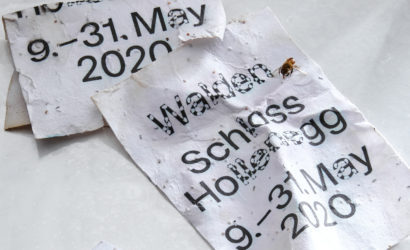 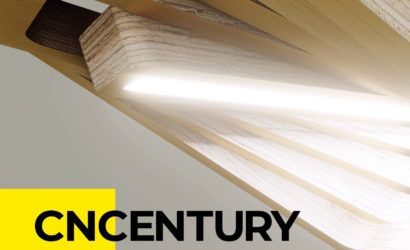 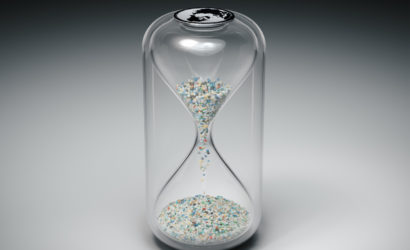 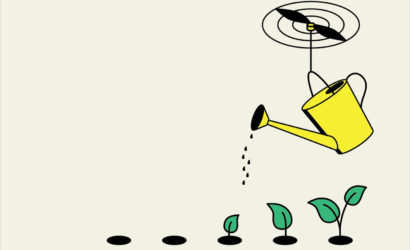 Who can handle the work?!
A social innovation project in cooperation with Caritas and the CAMPUS 02, University of Applied Sciences
Read more