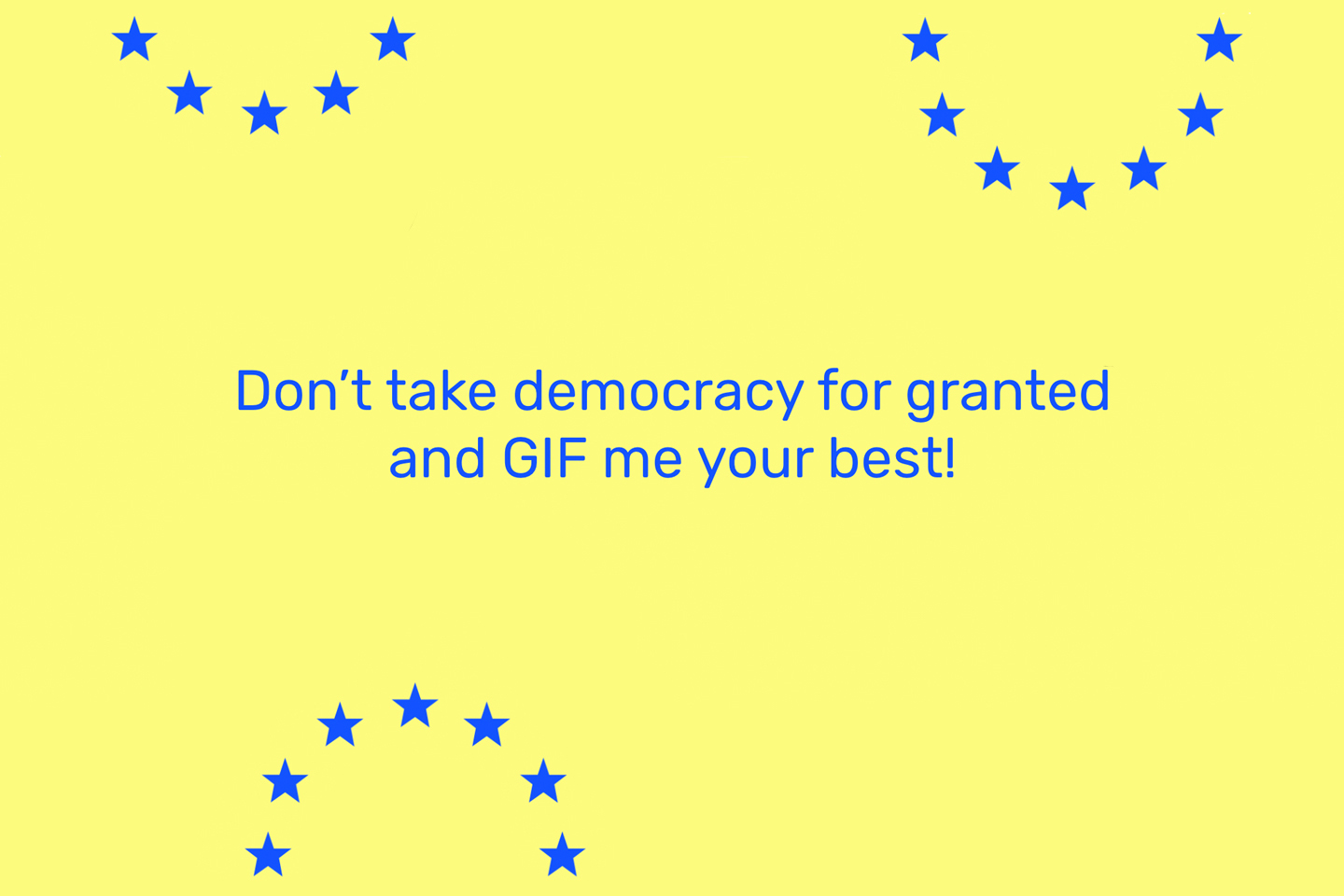 From 23 to 26 May 2019, around 500 million people in 27 European member states will get the chance to elect the new European Parliament. This time it’s not enough to hope for a better future, each and every one of us must take responsibility and vote. And the more Europeans go to vote, the better.

This competition aims to collect as many creative perspectives as possible on why Europe and the European Union is worth to vote, and invites European graphic and animation designers, typographers, illustrators, photographers and artists who are living in one of the 27 member states of the European Union to take their stand by using the transnational language of design to create a GIF.

All submitted GIFS are shared and promoted on Instagram, on Facebook, on Twitter and on Giphy. But this is not all. A highly creative jury with designers and communication experts from all over Europe will take a close look at all the GIFs and award the three best. The three winners will be invited for one exciting day to Strasbourg in July to attend the first session of the newly elected European Parliament.

GIF ME YOUR BEST is a project of Robert Eysoldt, Berlin, Germany. The competition is kindly supported by the European Parliament, DG COMM. 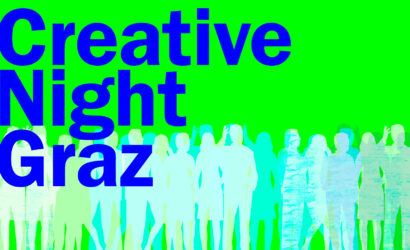 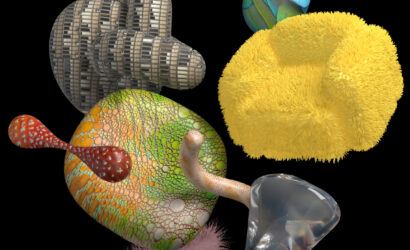 Calls, Magazine
Design+Science Summer School
The applications to the summer school that explores the concept of cohabitation through merge of design and science are now open!
Read more 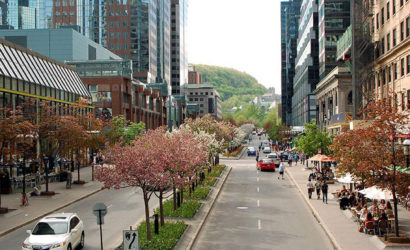 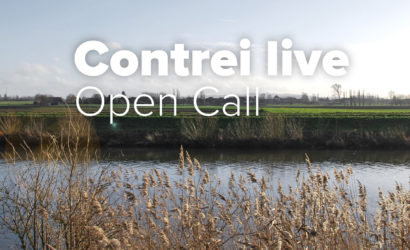 Calls
Contrei live
In 2020, Contrei live is set to become an art trail of land art and artistic interventions at the intersection between art, design, architecture and landscape. The aim is to…
Read more 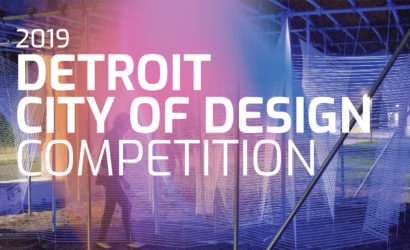 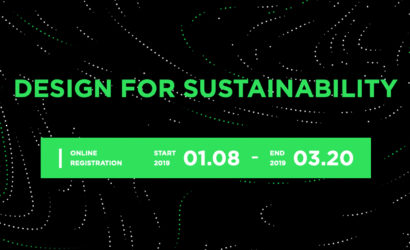